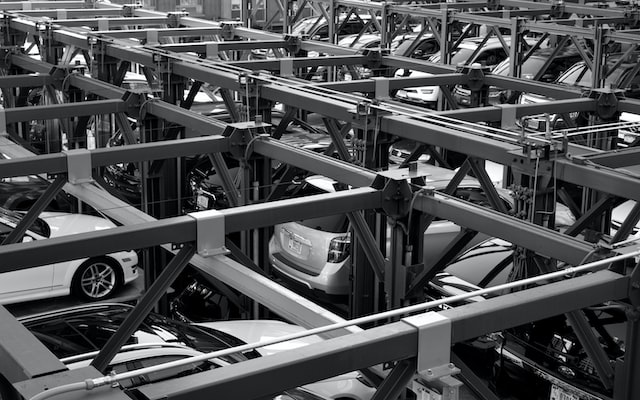 Photo by Noah Negishi on Unsplash

Despite the volatility, major disruptions, and global economic slowdown in 2022, the auto market is expected to return to profitability in 2023 as industry players gradually adapt to the recent significant changes.

According to data from the Center for Automotive Research in Michigan, the United States attracted $33 billion in new auto-factory investment as of November 2022. The funds were used to construct new plants and battery production sites. Another highlight is the distribution of investment, with US-South plants accounting for two-thirds of the investment since 2021.

In addition to a significant shift toward EVs, the Inflation Reduction Act of 2022 has fueled auto industry investments. The Act, which was passed in August, gives people a tax credit of up to $7,500 when they buy North American-made electric vehicles. The package, which is solely focused on climate solutions, encompasses billions of dollars in investment to fund the construction of battery and EV factories, as well as battery-making facilities.

Several foreign-owned auto companies are also looking to expand capacity in the U. S. to cope with weak growth in other markets around the world. Meanwhile, newly-listed electric vehicle startups, such as Rivian Automotive of California, are constructing factories to increase production capacity.

The shift to American-made batteries also plays a significant role in the auto-factory construction boom. Many US automakers have turned to domestic supply chains to save money on transportation and over-reliance on Asia, a battery manufacturing hub.