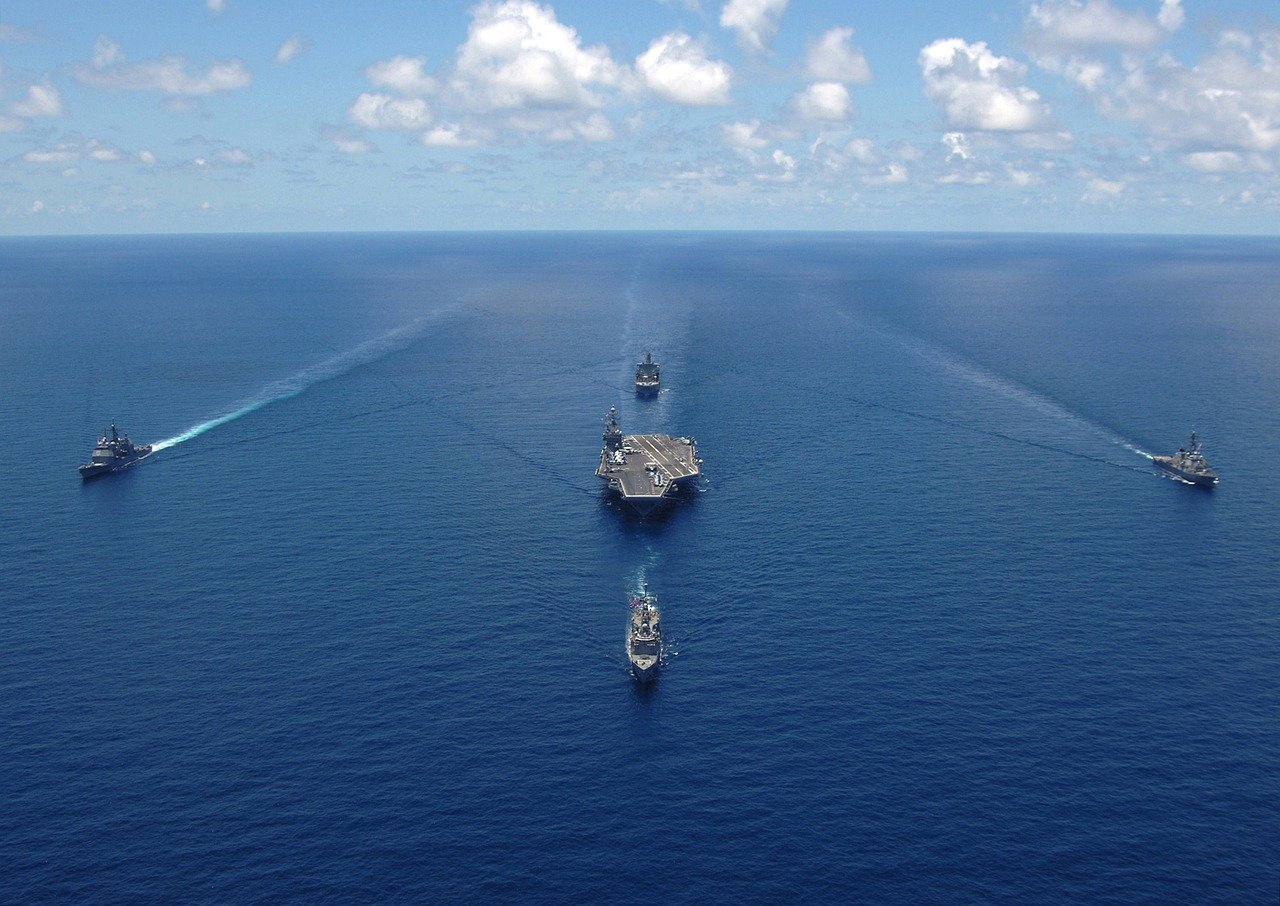 The U.S. carrier strike group led by the nuclear-powered aircraft carrier USS Ronald Reagan entered the South China Sea on its way to Taiwan, as reported by the 7th Fleet. The group arrived in the area after a five-day transit in Singapore. It’s part of Speaker of the House Nancy Pelosi’s possible visit to Taiwan.

It’s an unwelcome visit for China.

The visit, Beijing warned, would be a dangerous show of force. Zhao Lijian, Chinese Deputy Director of the Chinese Ministry of Foreign Affairs Information Department, stated that if Pelosi was determined to make the trip, the military would take strong measures.

During a public speech, the spokesman implied that the return of the US carrier strike group poses the largest threat to peace and stability in the South China Sea.

China is strongly opposed to the visit, warning that the US will be correspondingly reciprocated if it crosses China’s red line on Taiwan.

The White House has not ruled out China taking direct action against Ms. Pelosi, such as increased patrols in the Taiwan Strait or military exercises elsewhere.

According to US officials, the US military will likely mobilize fighters, ships, recon equipment, and other military systems to create overlapping layers of defense, ensuring Ms. Pelosi’s safety during the trip.

Ms. Pelosi has yet to publicly confirm her plans to visit Taiwan. The US House of Representatives had planned to visit Taiwan in April, but the trip was canceled after she caught COVID-19.

John Kirby, the US National Security Council spokesman, announced on July 28 that President Joe Biden will be in talks with Chinese President Xi Jinping about maritime claims that the US considers excessive in the South China Sea, as well as tensions with Russia and Taiwan.

The upcoming phone call between the two leaders will be the fifth since US President Joe Biden took office in January 2021, according to South China Morning Post.