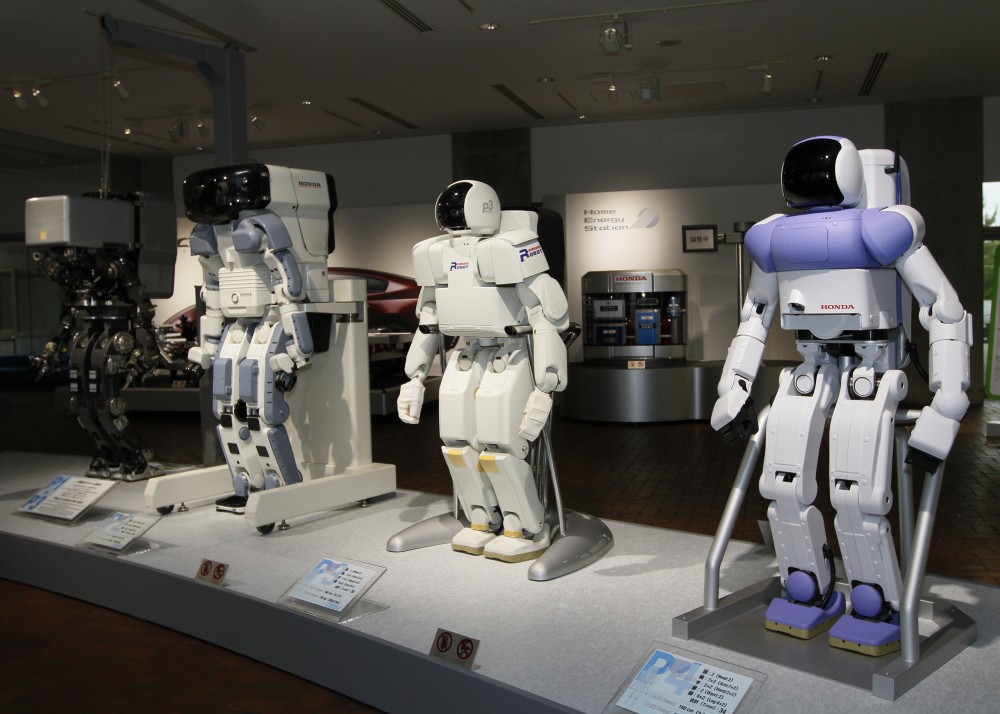 Since Karel Capek first introduced the world to robots in his 1920 Czech play, R.U.R.: Rossum’s Universal Robots, people have been fascinated by robots (and slightly afraid that they might take over the world).

Thirty years later, American author Isaac Asimov began to popularize robots through his science fiction books including I, Robot and The Bicentennial Man. While actual working robots have a long way to go before they live up to their science fiction personas, many exciting advancements in robotic technology have been made. Here are some of my favorite moments in the brief history of robots.

The following “Brief History of Robots” timeline extends from 3000 BC to 2014 and includes: Justin is a contributing author to IndustryTap.com and Mouser Electronics’ Bench Talk for Design Engineers blog who loves to read and write about the advancements of technology and robotics. When not at work, you can find him conquering Risk and Catan or on an adventure with his wife and kids. Last Father's Day he received a #1 dad shirt, so now that's official.