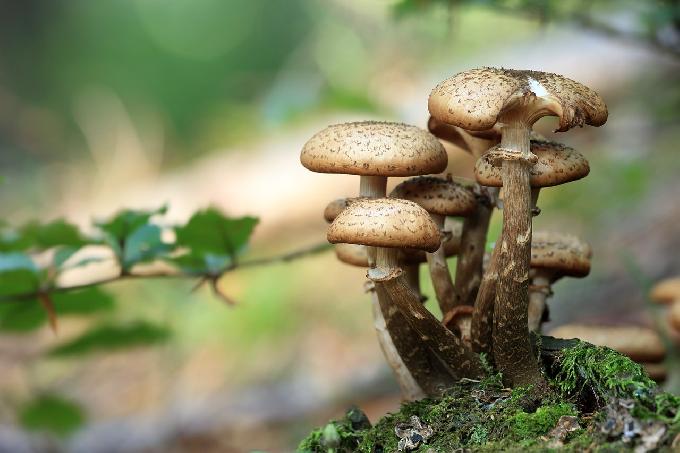 Photo by TomaszProszek / CC BY

According to the United Nations Environment Program, the construction industry accounts for almost 40 percent of humanity’s carbon-dioxide emissions.

Scientists have come up with a brilliant idea to solve the climate change issue using mushrooms. They are looking at the mushrooms as an environmentally friendly building material. Scientists are experimenting with structures that have been constructed with mushroom bricks.

“Our built environment needs these kinds of materials,” says David Benjamin, founding principal architect at the firm The Living. “Different countries have really ambitious climate change goals, and this material could really help jump-start some of that progress.”

Mushroom bricks could help in significantly reducing the carbon footprint of the construction industry. So, scientists are now working to create buildings out of living fungus. They are planning to build the building that could grow to the desired design and repair themselves when damaged.

Benjamin said, “We could make architecture by growing the building block materials then make a structure and then at the end of the useful life then return all those materials to the Earth instead of having them sit in the landfill for hundreds of thousands of years.”

Following are some of the features of mushroom bricks: 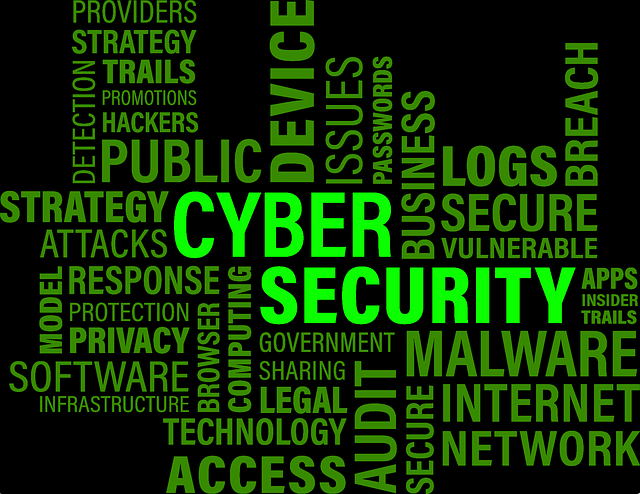 Cost of Cybercrime to Reach $6 Trillion Annually by 2021
Is Household and Office Mold Affecting Your Skin?