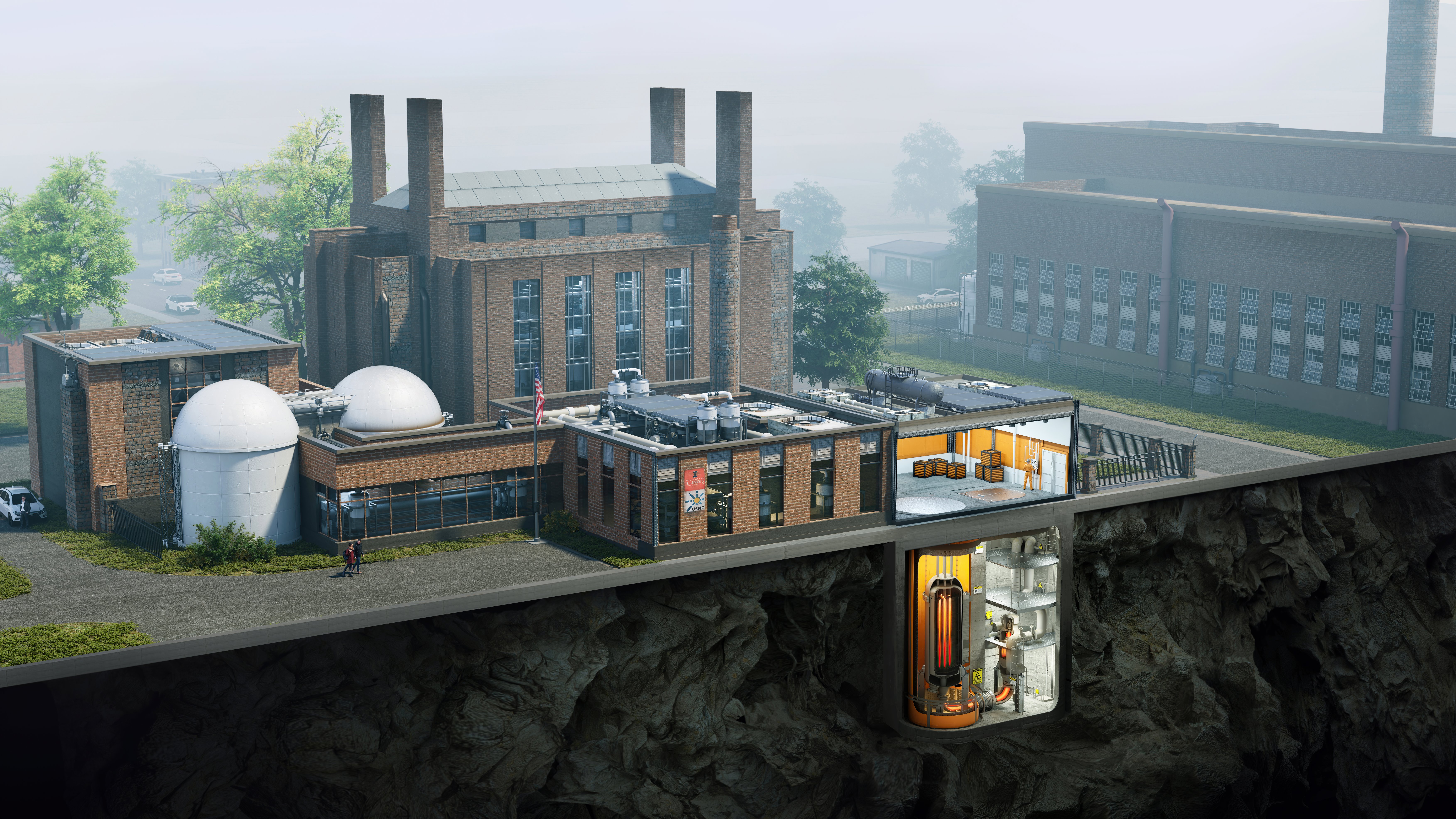 The Canadian provinces of Ontario, Saskatchewan, New Brunswick, and Alberta, have announced the launch of a new strategic energy plan that includes small modular reactors to provide zero-emissions energy to cover their growing energy needs safely and reliably.

The first of these new reactors will be constructed in 2028 in Ontario, while the rest will follow in 2030 and 2035. The nominal power rating of these reactors will be 300 megawatts, which is enough to cover the annual energy needs of 300,000 homes. In a future stage, similar, smaller 5MW reactors may be used for powering remote communities in Canada’s northern regions. These communities are currently using diesel generators for heat and electricity, which are harmful to the environment, costly, and rely on fragile supply.

Some people living nearby the selected reactor locations raise safety concerns that stem from historical incidents and various catastrophes, but the authorities turn these down as irrelevant in this case. These new modular reactors are nothing like those used in traditional nuclear plants, as they are designed never to release any radioactive materials into the surrounding environment. Their fuel kernel, which lasts for up to 20 years, comprises uranium, carbon, and oxygen, is pre-loaded inside a small core vessel and encased in a diamond-like material that cannot be cracked open. This kernel is the size of a seed, so it wouldn’t have the potential to cause large-scale catastrophes.

Moreover, these small reactors cannot suffer from “meltdown” incidents because they do not produce much heat. The heat they release is manageable by passive systems, so the reactors don’t need active cooling systems. Inside the reactor, helium plays the role of the coolant medium that takes extra thermal energy from the fuel pellets. Helium gas was selected for now reacting with the fuel and not carrying isotopes or byproducts out of the core.