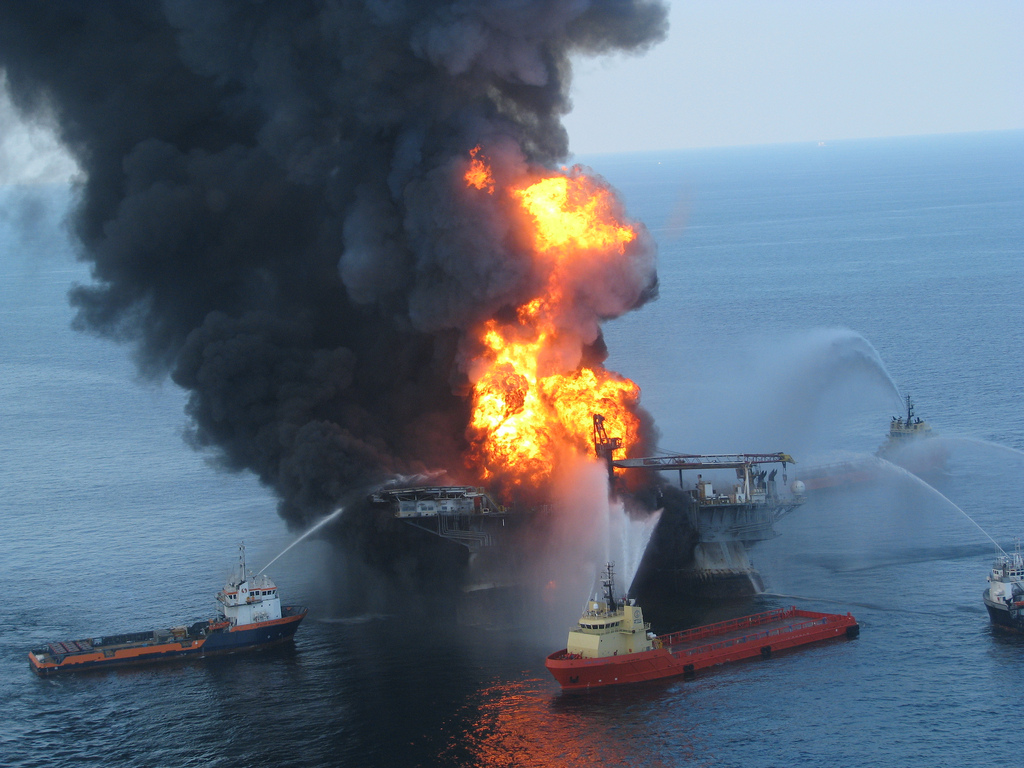 British Petroleum is now eligible to bid for US government contracts after the ban that prevented them from doing so was lifted. BP agreed to a set of new safety, operations and ethics requirements. The ban had been instituted as a result of the Deepwater Horizon oil spill disaster.

The new agreement with the Environmental Protection Agency (EPA) is effective for five years and extends to all divisions of BP. The deal means that BP will dismiss the lawsuit it had taken against the EPA in federal court for improper statutory disqualification and suspension.

“After a lengthy negotiation, BP is pleased to have reached this resolution, which we believe to be fair and reasonable,” said John Mingé, Chairman and President of BP America, Inc in a statement.  “Today’s agreement will allow America’s largest energy investor to compete again for federal contracts and leases.”

The deal has been subject to much criticism. Tyson Slocum of the Public Citizen’s energy program described the deal as letting BP “off the hook” and the agreement was “premature”. BP has “failed to prove that it is a responsible contractor deserving of lucrative taxpayer deals,” he said.