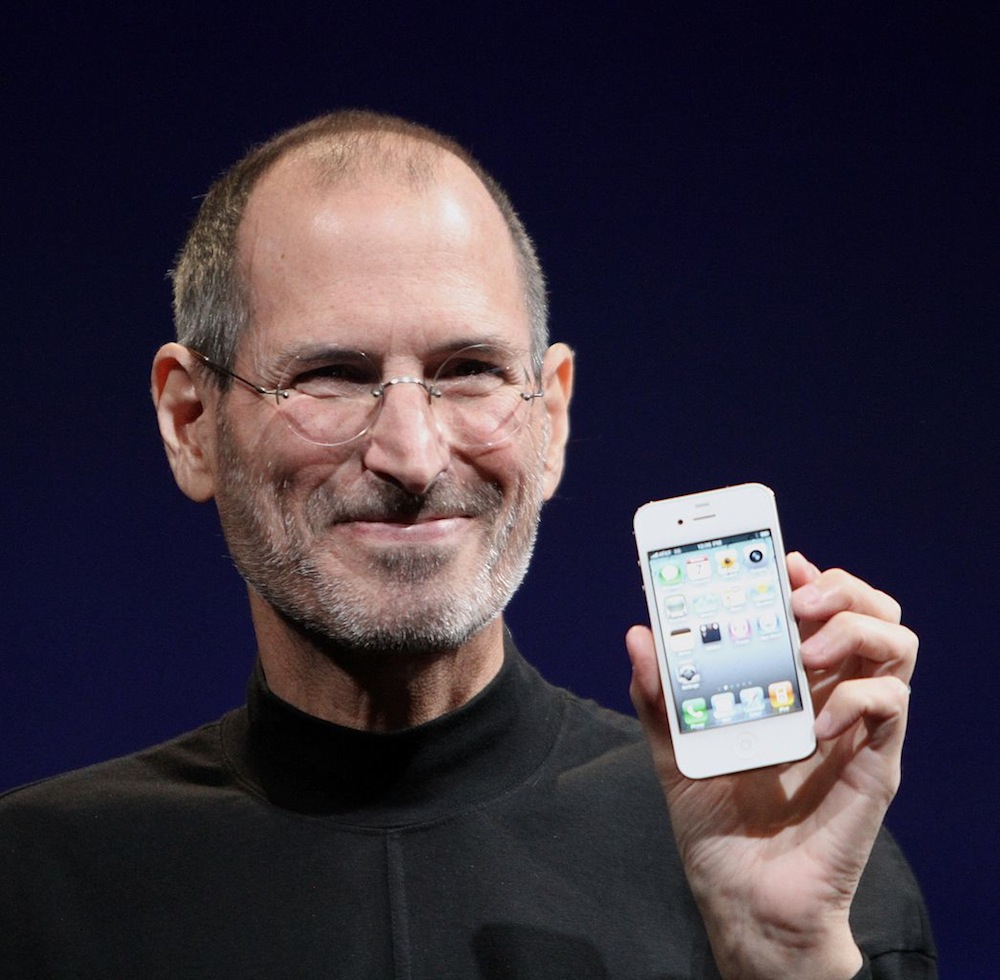 It’s always the question: is the glass half full or half empty? These days, if there isn’t outright pessimism there is a pervasive sense of anxiety about the future: it’s as if people can’t even see the glass.

According to a new book, Bold: How to Go Big, Create Wealth and Impact the World, by authors Peter H Diamandis and Steven Kotler, (who wrote Abundance: The Future is Better than You Think) we are living in a time when nearly all people can contribute to progress and be agents of change for a future that is bright.

Humans are now riding waves of innovation that include robotics, “infinite computing”, synthetic biology, artificial intelligence, and networks and sensors that form the foundation of a more prosperous future. Simultaneously, new human communities are being built on Internet infrastructure including Wikipedia, Linux, Kickstarter, BitCoin, and thousands more that are bringing the power of communities to solving difficult problems.

Based on 300 hours of interviews, 15 years of human performance research, 5,000 hours of meta-analysis, and 25 years of cutting-edge entrepreneurship, the authors peer into the future and predict that humanity is on the edge of a new age of abundance primarily due to an expected increase in the rate of change. Also discussed are:

The following video is an overview of the book:

Here is another video that goes over the structure and content of Bold in detail:

Rebranding: The Inside Story of How Uber Took a Wrong Turn [Infographic]
Unlocking the Full Potential of Smart Urban Centers
India Poised To Have The World’s Largest Solar Power Plant… A 750 MW Project