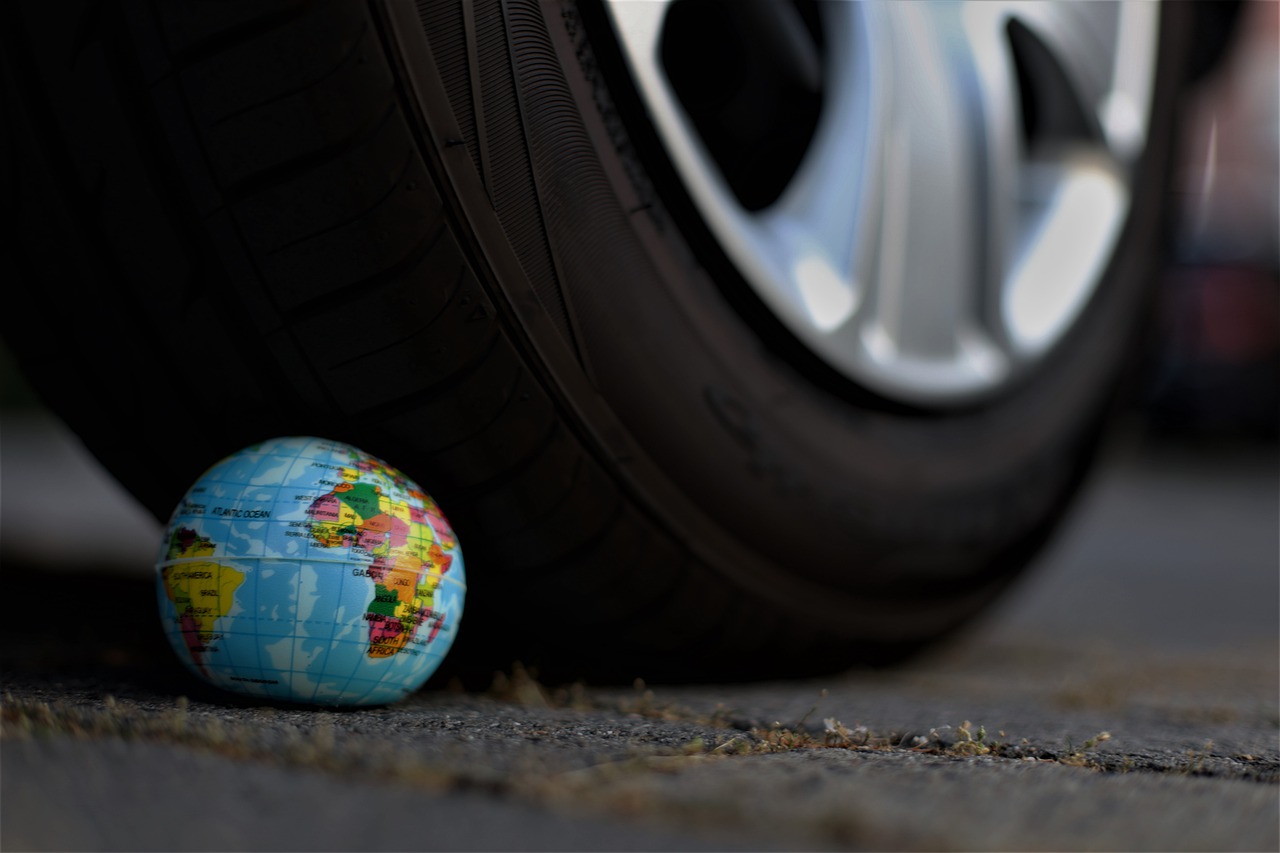 There are so many things to bet on today. You can bet on the best odds from the most reputable bookmakers on Bookmaker Ratings site or bet on electric cars saving the world.

Yes, our world needs some urgent saving with global warming growing into a fiercer monster by the day. Never in the history of civilization has the need been this urgent to cut greenhouse emissions. You would find it interesting or frightening that cars are responsible for a significant fraction of the greenhouse gas emissions being poured into the atmosphere today. For context, the American transportation sector – dominated by cars – produced almost 30% of the total greenhouse gas emissions in the U.S.

So how much can electric cars do to cut on such emissions and give our planet a much-needed ecological relief?

Experts have established that electric cars themselves have a significantly lower carbon footprint than other traditional cars that deploy internal combustion engines. Specifically, a combined team of researchers handpicked from eminent universities like Exeter, Cambridge, and the Radboud University in the Netherlands have established that driving an electric car in 95% of all global regions is less environmentally damaging than driving cars that work on gasoline.

But it is a bit more complicated…

First is the volume of electricity electric cars consume. This electricity is essentially supplied by electricity grids leveraging fossil fuels. Oil, coal, and EVs remain the primary fuel these grids use. It is even more than the electricity; the production of EV batteries requires a great deal of energy.

An insightful study from the MT Energy Initiative reveals that manufacturing a traditional automobile produces less emissions than producing electric vehicles. This study further points out that electric vehicles compensate for their higher emissions from their enhanced energy efficiency across their lifetime.

What then can be done?

Experts envisage that the advantages electric vehicles have (regarding environmental protection) can only be fully maximized when the sources that feed them electricity become renewable. Given the progression of technology, this may not be achievable within the next ten years.

A wholesale transition to electric vehicles to those that used internal combustion engines may not even suffice in repairing – or even delaying the rate of – damage done to our ecosystem from industrial pollution.

Thought leaders worldwide advocate for more political will from leaders to nudge people towards using public transport systems that can be comprehensively based on renewable energy infrastructure. Additionally, cultural education is needed to encourage walking or bicycle riding as means of mobility.

Private cars – albeit not apparent at the moment – are a menace to the environment. Sadly, private vehicle purchases have been shooting up aggressively since the relaxation of lockdown protocols. At present, there are about 1.2 billion cars globally running on fuel. Forecasts from the MIT reveal this could swell to 2 billion cars in the nearest future. Comparatively, there are barely ten million electric cars in operation.