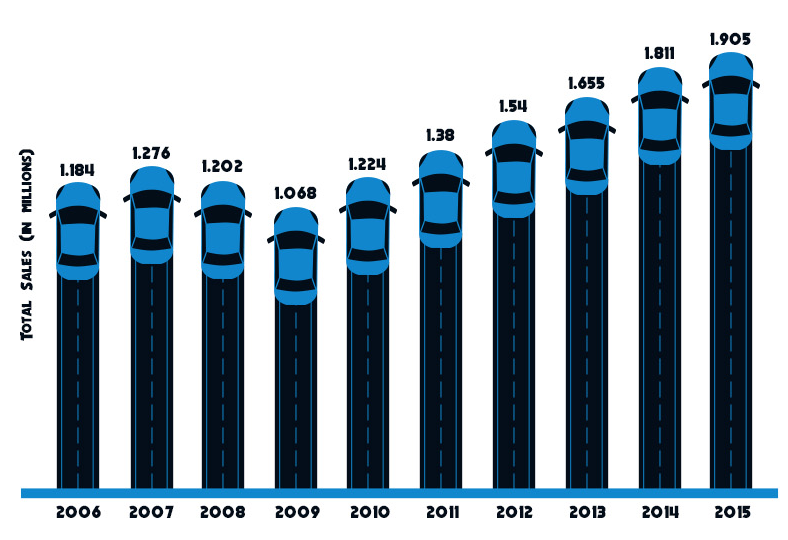 Since the company’s foundation in the German region of Bavaria a century ago, it has become a leading name in the automotive industry thanks to its constant pursuit of excellence. BMW has produced some truly iconic cars in its time, such as the 507, CSL 3.0, and Z8, but despite its current lofty status, the company has sailed very close to the wind of extinction in generations past.

This visual asset charts the history of BMW and profiles some of its greatest models.