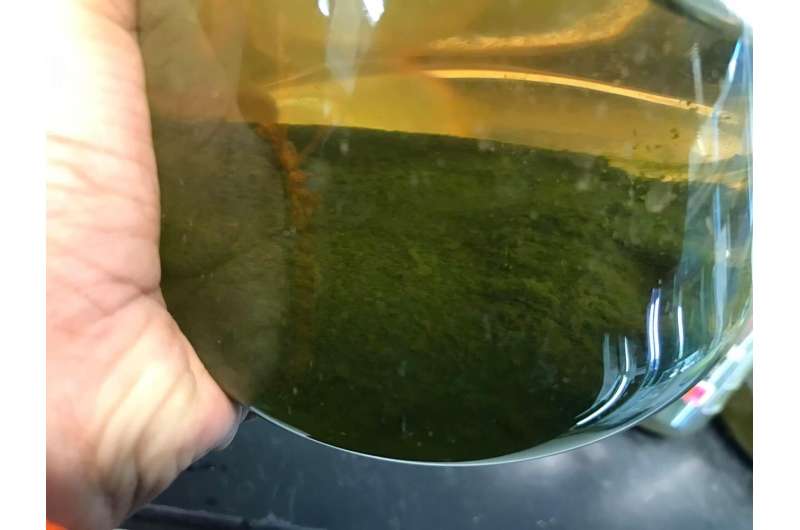 Scientists from Britain’s Aston University have produced premium biodiesel after ‘feeding’ and growing microalgae on leftover coffee grounds. Scientists consider this development a breakthrough in the microalgal cultivation system.

Algal oil is frequently used to produce biodiesel. For increasing oil production, algae are usually grown on inert materials such as polyurethane foam and nylon and are fed on nutrients added to the water.

However, for simplifying things, scientists tried using coffee grounds not only as a supporting medium but also as the nutrient source for Chlorella Vulgaris algae. After some trials, they got positive results. Finally, they attained ‘enhanced biodiesel that produces minimal emissions and good engine performance, and meets US and European specifications.’

Researchers also discovered that the best-quality biodiesel can be produced by exposing the algae to light for 20 hours and dark for four hours.

“This is a breakthrough in the microalgal cultivation system,” said Dr. Vesna Najdanovic, who led the study along with Dr. Jiawei Wang.

“Biodiesel from microalgae attached to spent coffee grounds could be an ideal choice for new feedstock commercialization, avoiding competition with food crops. Furthermore, using this new feedstock could decrease the cutting down of palm trees to extract oil to produce biofuel.”

This study was recently published in the journal Renewable and Sustainable Energy Reviews.