The specter of “hypersonic travel”, or traveling at five times the speed of sound or greater, seems to be just over the horizon. That is, within the next few decades. “New York to London in 90 Minutes” is made possible by a series of innovations in jet engine technology but technical and engineering challenges remain.

As any kid who has ignited a rocket with a match and watched it fly into the sky, of fizzle madly about the ground knows, the principle behind all rocket engines is the same: they burn fuel to create heat and gases that escape from the rocket move it upward.

The main difference between subsonic, supersonic and hypersonic engines is the way they burn fuel. For more information on the technical details how these engines differ visit:  “Hypersonic SpaceLiner to Fly Passengers Between New York And Tokyo in 90 Minutes” and “Pushing The Boundaries of Hypersonic Travel” on IndustryTap. Hypersonic flight occurs at speeds above Mach 5.5. At this speed, “dissociation of air” occurs and very high temperatures result. One of the chief technical challenges to overcome is cooling air entering a hypersonic engine so the engine can do its job.

British aerospace company Reaction Engines (RE) is developing a 276 ft (84m) Skylon hypersonic reusable aircraft propelled by its cutting edge Synergistic Air-Breathing Rocket Engine or “Sabre” engine. IndustryTap wrote about these engines “Imagine Traveling to Any Desination On the Planet In a Few Hours, Sabre Rocket Engines Can.” Skylon will carry passengers anywhere in the world within a few hours or into outer space.  RE has been developing a “pre-cooler” to cool the engine system by 1000°C (1,832°F) in 0.1 seconds. According to RE’s Alan Bond, the breakthrough technology uses pipes “arranged in a swirl pattern and filled with condensed helium, extracting heat from air and cooling it to -150°C before it enters the engine.”

As we have reported on IndustryTap, NASA, Boeing and others have been developing this technology. Reaction Engines plans its first test flights in 2019. 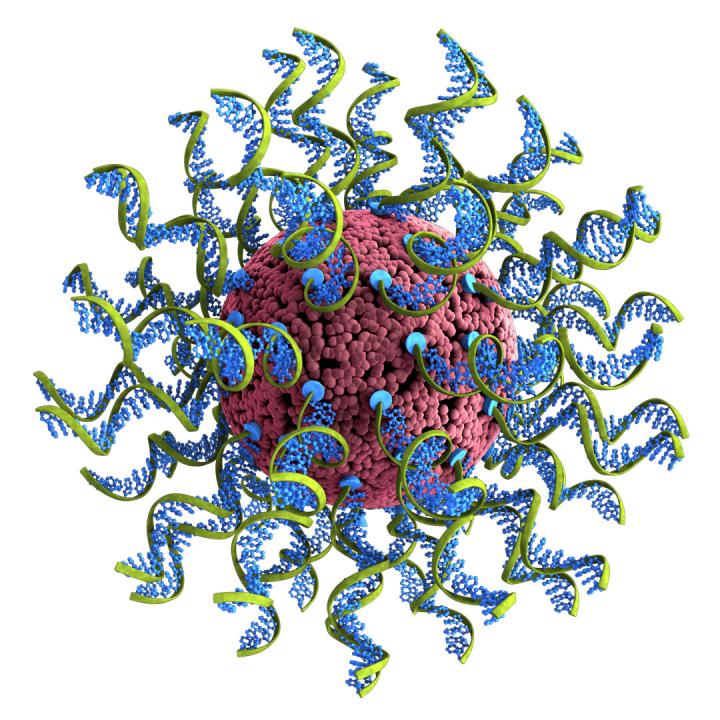 Watch Breakfast Being Cooked Through a Thermal Camera Because You Can!