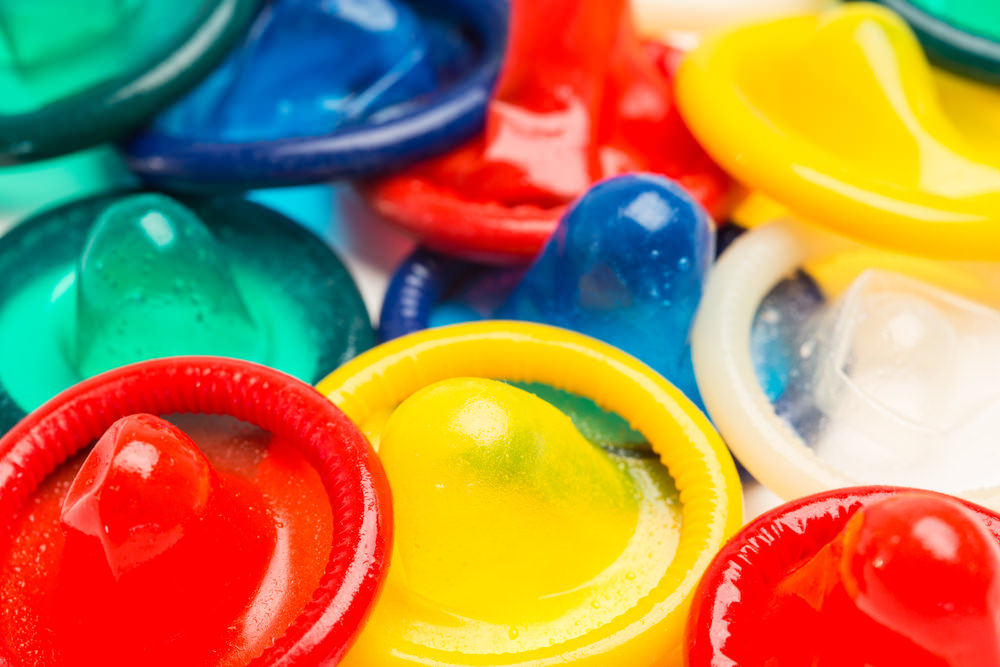 Manchester, England, was the birth place of the Industrial Revolution, home to the father of atomic theory, John Dalton, and the father of modern computing, Alan Turing, not to mention Karl Marx, the contraception pill and the computer hard drive.

So isn’t it fitting that in 2010 two professors in the physics department at Manchester University invented the first two dimensional man made material: graphene. Graphene is now used for DNA sequencing, can be programmed to attach itself to human cells, and is completely impermeable. Some believe graphene will one day bring the world electric planes, capitalizing on its strength and light weight.

Today, graphene is being used for a less ambitious, although critical human challenge: revolutionizing condoms.

In fact, the Bill and Melinda Gates Foundation recently awarded $1.1 million, $100,000 each, to eleven design groups who came up with a variety of new condom concepts in an effort to help the world’s population reduce sexually transmitted diseases and improve family planning.

Suraj Rama from The Klapperich Lab at Boston University mentions, “an innovative design that increases pleasure for both partners will give people an incentive to use condoms more regularly.” As a contest entrant he submitted his idea of an accordion-like tip and vibration ring that increases stimulation for both sexes. With graphene’s unique properties, Suraj envisions future condoms with electrical stimulation over the shaft and glans of the penis that are thinner and stronger than conventional protection.

The Future of Graphene

According to Konstantin Novoselov and Andre Geim, co-winners of the 2010 Nobel Prize in Physics, graphene is “uniquely strong, flexible and the best conductor of electricity yet found.” As a result, expectations for graphene are significantly more ambitious: a revolution greater than silicon or plastics.

Graphene was isolated by Nvovselov and Geim at the University of Manchester 10 years ago as they searched for a highly conductive material. Through years of study they came to realize graphene remained extremely strong and conductive even as its thickness was reduced. Graphene has now become a “wonder material” as it is 200 times stronger than steel but light as a feather.

According to the inventors, in order for the “graphene revolution” to get into full swing, the relationship between university researchers on the one hand, and manufacturers on the other, needs to improve. The UK government has stepped up to the plate with a $100 million grant for the National Graphene Institute (NGI) where it is hoped researchers and industry can form a closer alliance. NGI, which is nearly complete, will open next year with a mission to jumpstart the graphene revolution and make Manchester the world’s first “Graphene Valley.”

According to Thompson-Reuters, the race for worldwide patents in graphene-related technology is currently led by China and the United States with the UK in seventh place. As transistors made of silicon took 20 to 30 years to develop, the UK may still have time to get back in the race.

The fact that first prize in the Bill and Melinda Gates Foundation condom design competition went to the Manchester-based inventors of graphene may be looked upon in the future as the beginning of it all.

4 Risks of Working in the Oil Industry