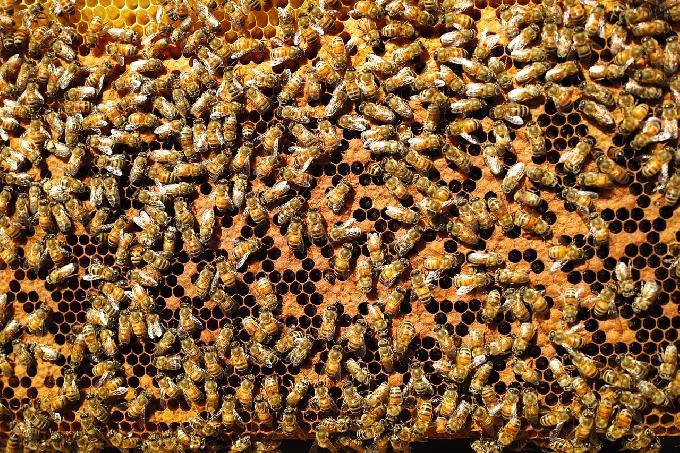 Photo by HHpics / CC BY

Over the years, scientists have studied animal behavior during solar eclipses. It has been observed that birds fall silent, spiders dismantle their webs, birds stop singing, farm animals return to the barn, even chimpanzees gather around to gaze at the sun.

Though the animals behave differently during an eclipse but not much has been done to observe how bees behave.

Researchers from the University of Missouri studied how bees would react to the eclipse during the 21 August 2017 total solar eclipse that swept across America.

They choose 11 different locations in the U.S. that fell in the eclipse’s path of totality to setup tiny microphones suspended among flowers to capture their reaction.

As totality hit, the bees went totally silent in unison as if someone has turned off a switch

When the buzz data was analyzed, just one single buzz was heard in three minutes across 16 microphones during totality.

Researchers explained that bees typically fly more in daylight and return to colonies at night, a total eclipse of the sun might have confused them. They said, though they were expecting a difference in behavior but nothing this dramatic.