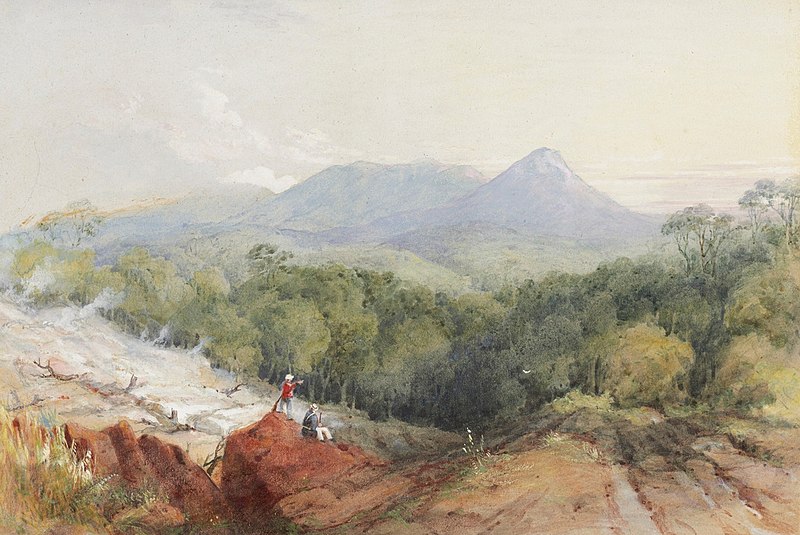 Many wildfires start from natural causes, they are incredibly hard to contain but all get extinguished sooner or later.

However, Mount Wingen in Australia is an exception, it is burning for at least 6000 years and it seems it won’t stop anytime soon.

Situated in New South Wales (NSW), the mountain is known as “The Burning Mountain”. So the Aboriginals named the mountain Wingen, which means ‘fire’.

Mysterious underground blaze is the oldest known fire on the planet

Smoldering just below the surface of the earth around 100 ft underground. The fire is slowly moving south at a rate of one meter per year. It has already covered a total area of 6.5 km, making it the oldest continuous coal fire in the world.

Guillermo Rein, a professor of fire science at Imperial College London in the UK said, “No one knows the size of the fire under Burning Mountain, you can only infer it,” 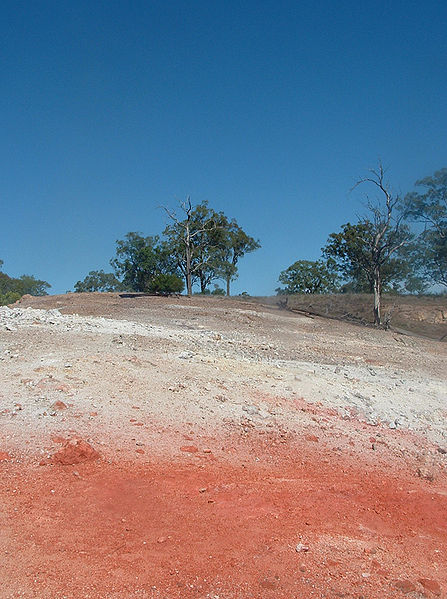 People believed that Mount Wingen was a volcano

The first documented sighting was in 1828 when a local farmhand discovered it and people thought it to be a volcano. But a year later in 1829, geologist Reverend CPN Wilton concluded that it was a coal seam fire.