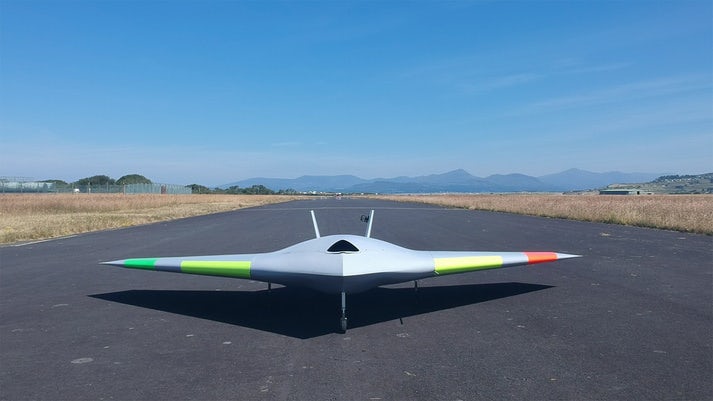 Modern aircraft rely on complex moveable flight control surfaces to maneuver their path through the air.

First time in history, a flapless unmanned aircraft has been maneuvered in flight by replacing moving surfaces with the blown air technology.

BAE Systems has developed the MAGMA in collaboration with researchers at The University of Manchester. The MAGMA successfully completed a series of trials recently at the Llanbedr Airfield.

The technologies have been designed to create better performing aircraft that are lighter, more reliable and cheaper to operate. Not only this, the flap-free flight technology will also help improve an aircraft’s stealth by reducing the number of gaps and edges to make it invisible to radar.

The technologies tested in the trials were:

Wing Circulation Control: taking air from the aircraft engine and blowing it supersonically through the trailing edge of the wing to provide control for the aircraft

Fluidic thrust vectoring: using blown air inside the nozzle to deflect the exhaust, to change the direction of the aircraft.