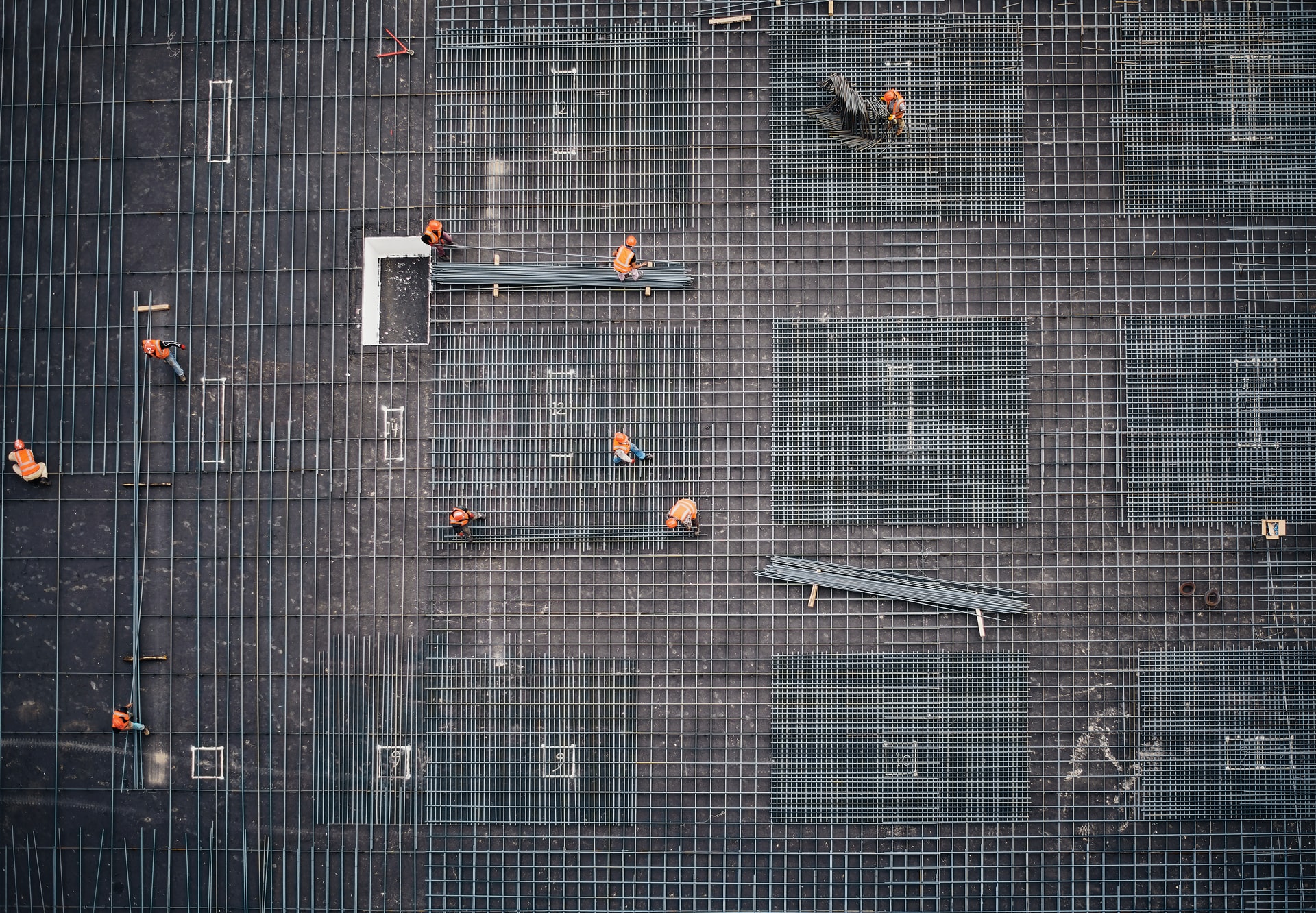 Photo by Saad Salim on Unsplash

It isn’t hard to see why we’re afraid of automation. Just recently, a Japanese robotics company, GITAI, developed a robotic rover called “R1” to traverse the moon. Back on Earth, bricklaying and drywall-hanging robots are being developed. Are construction workers being replaced?

Most Construction Jobs Are Safe

While some occupations in construction are more likely to be replaced by automation than others, most construction jobs are safe. Operating engineers, for example, have higher potential for automation because most of the technology they use now is available in self-driving cars.

Roofers, construction laborers, and sheet metal workers can’t be replaced, at least for now, as robots aren’t able to replace certain tasks using robots. Much of the physical work performed is unpredictable and changes based on the environment, something AI isn’t capable of yet.

If your job is predictable or tedious, then yes, AI could disrupt your job market in the future. But, it’s highly unlikely that humans won’t be needed in construction, even when AI is sophisticated.

How is Automation Currently Affecting Construction?

Training for a construction job, like through a trades school like Construction Ready, is still a smart thing to do. It’s estimated that 10,000 baby boomers will retire every single day between 2022 and 2030, and no industry has been hit harder by mass retirement than construction.

Since the people retiring are senior techs, their skill set and knowledge will be sorely missed. New techs won’t be able to adequately replace them, but that’s not even the biggest problem affecting construction. There’s simply not enough people interested in working in the industry.

With this shortage present, the industry has invested in automation to take some of the strain off their workers. But for now, automation is used to increase productivity, not replace humans.

Here are a few examples of AI technology in the construction industry:

Semi-autonomous construction robots are already here, and we’re not sure how long it will take for the industry to become fully automatic. An automatic workforce is still decades off.

As stated, robots are perfectly fine performing repetitive tasks, such as bricklaying and drywall hanging. Once a human sets up the program, a robot can quickly complete these tasks and leave the humans to do more complicated jobs, like sheet metal work and roofing.

Since robots don’t get tired from lifting bricks all day, they’re able to do this tedious work without complaint, but that doesn’t mean humans aren’t needed. In fact, construction workers have to check on the technology to ensure it’s operational, and most people can troubleshoot effectively.

While it’s true that some jobs will be eliminated, there aren’t that many jobs that will be 100% replaced by robots. It’s more likely that humans will work together with robots on tasks.

Will Humans Still be Needed in a Post-Automation World?

Absolutely, and construction workers won’t have to receive a college-level education if they don’t want to fix robots. Workers will still be needed to deploy, operate, and oversee the work of robots, and they’ll need to be repaired and maintained in a similar way to any other machine.

While it’s true construction workers will need to learn a new set of skills, most workers will be able to learn them through an additional training course. You won’t have to be an engineer.

As the construction industry becomes more complex, robots will be needed to excavate dangerous work sites and to build homes/buildings quickly to keep up with the rising population. Thanks to automation, construction workers will be able to take on more products with ease.