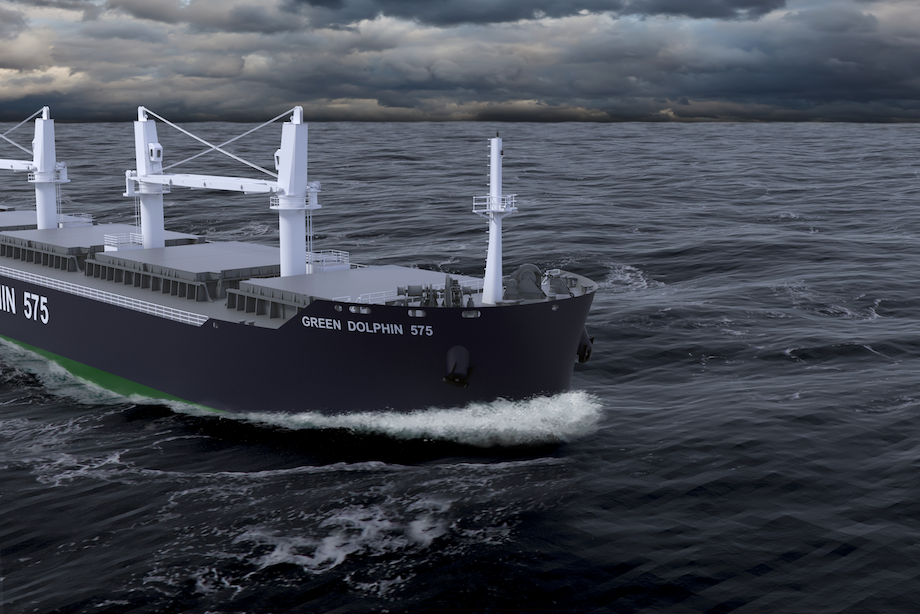 Shipping research firm DNV GL has unveiled designs for a new electric vessel that would essentially be a drone ship capable of carrying cargo without any crew members whatsoever.

The concept ship is called “ReVolt”, capable of hauling up to 100 standard TEU containers at 6 knots, across short sea voyagers.

Obviously, because the unmanned ship doesn’t have a crew, it doesn’t need safety equipment, only storage for the cargo making the idea very appealing to investors.

Right now the ReVolt remains a concept vessel, but functioning automated vessels should become a reality sooner than later because of how much money it will save on maintenance costs, the extra cargo space, and crew costs.