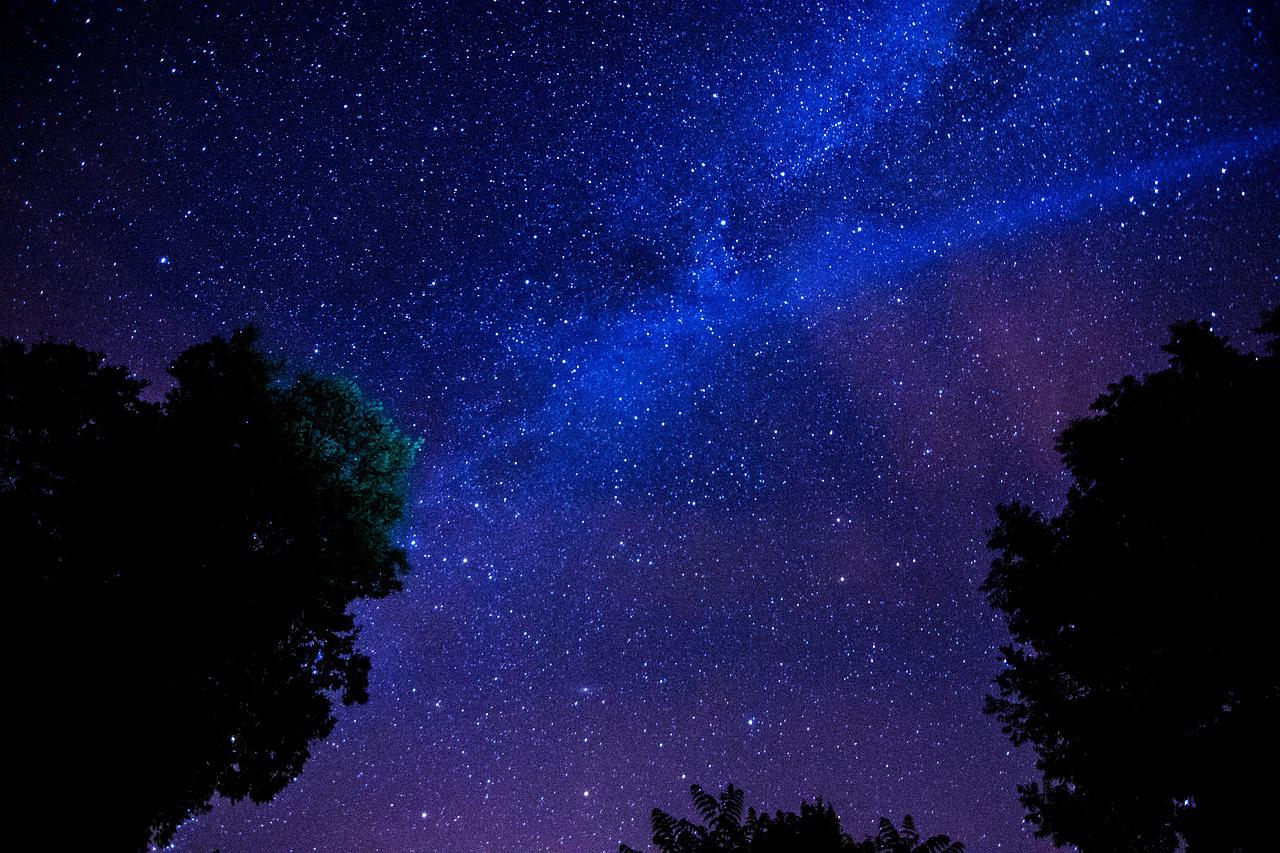 Researchers have discovered an unprecedented radio signal using Canada’s CHIME telescope. The extraordinary radio burst, named FRB 20191221A, has incredibly accurate peaks that are analogous to those of a heartbeat.

According to Science Alert, the rate of this cosmic heartbeat is significantly faster than that of a human heart, but the heartbeat pattern is identical and consistent.

Although there is still a lot of confusion about what causes the repeated bursts, they hope the latest observations will help shed light on the mystery.

One of the study’s lead authors, astrophysicist Daniele Michilli of the MIT Kavli Institute for Astrophysics and Space Research, noted that the fast radio burst (FBR) lasted approximately 3 seconds and had exact periodic peaks, emitting “boom, boom, boom” every 0.2 seconds.

The origin and the travel distance of these fast radio bursts are unknown. Scientists believe the FRB 20191221A must have come from another galaxy.

But the detection went only so far in explaining why FRBs remain mysterious. Researchers noticed that, since the earliest discoveries, FRBs have come suddenly and disappeared quickly. Scientists first observed this kind of radio signal in 2007.

“You have to put the aiming radio telescope in the right place and at the right time. You can’t predict where and when they will happen,” said Kiyoshi Masui, Associate Professor of Physics at the Massachusetts Institute of Technology.

FRBs are typically found in astronomically far-off parts of the cosmos, which naturally presents difficulties for research. But in 2020, astronomers made an exception when they found a fast radio burst within our Milky Way. This FRB originally started as a type of neutron star.

There are several theories about radio bursts, including that they are the result of a collision between two black holes, a neutron star, or even a more evolved alien civilization.

Because of their tremendous power, neutron stars are frequently the most widely accepted theory. According to some hypotheses, neutron stars are powerful enough to send radio waves thousands or millions of light years away to Earth.

Neutron stars are remnants of massive stars that perished in a fiery explosion known as a supernova.

The cores of these stars contract after such an explosion, becoming a very dense object with the Sun’s mass compressed into a sphere the size of a city. Due to the extremely potent energy they contain, these stars are among the universe’s most hazardous extreme objects.