Jantar Mantar, a collection of unparalleled architectural astronomical instruments was built by Sawai Jai Singh (a Rajput king) of Jaipur, India in 1724.

Jantar Mantar, which literally means “Calculation Machine” is considered to be one of the largest observatories ever built.  The various abstract structures within the Jantar Mantar are actually the instruments in masonry, designed for the observation of astronomical positions with the naked eye. The whole structure made up of stone and marbles have astronomical devices to probe the ‘universe’.

The main purpose of the observatory built in 18th century was to compile astronomical tables, to predict the times and movements of the sun, moon and planets. This astronomical observatory consists of fourteen major geometric devices for measuring time, predicting eclipses, tracking constellations and also for studying the orbits around the sun.

Most popular structures out of these are the ‘Samrat Yantra’, the ‘Jaiprakash Yantra’ and the ‘Ram Yantra’.

Samrat Yantra: The Samrat Yantra is the largest sundial in the world at over 27 meters high, and it can tell the time, day or night, with a precision of about two seconds. Due to its massive size, the shadow can be seen moving at the rate of about 6 centimeters per minute.

Jayaprakash Yantra: The Jayaprakash yantra consists of hollowed out hemispheres with markings on their concave surfaces. This scientific calculation instrument is used to observe the position of the sun, ascendants and other heavenly bodies. It also acts as a check on all the other instruments of the observatory and has been divided into two identical parts which work every hour alternately.

Ram Yantra:  This scientific calculation instrument consists of two large cylindrical structures with open top, used to find out the zenith distance and measure the altitude of stars based on the latitude and the longitude on the earth.

Each and every instrument at the Jantar Mantar is unique brilliant architectures and each one of them have specialized function for astronomical measurement.

If you are interested in knowing more about it:

Glenfiddich Uses Its Whisky to Power Its Fleet of Trucks 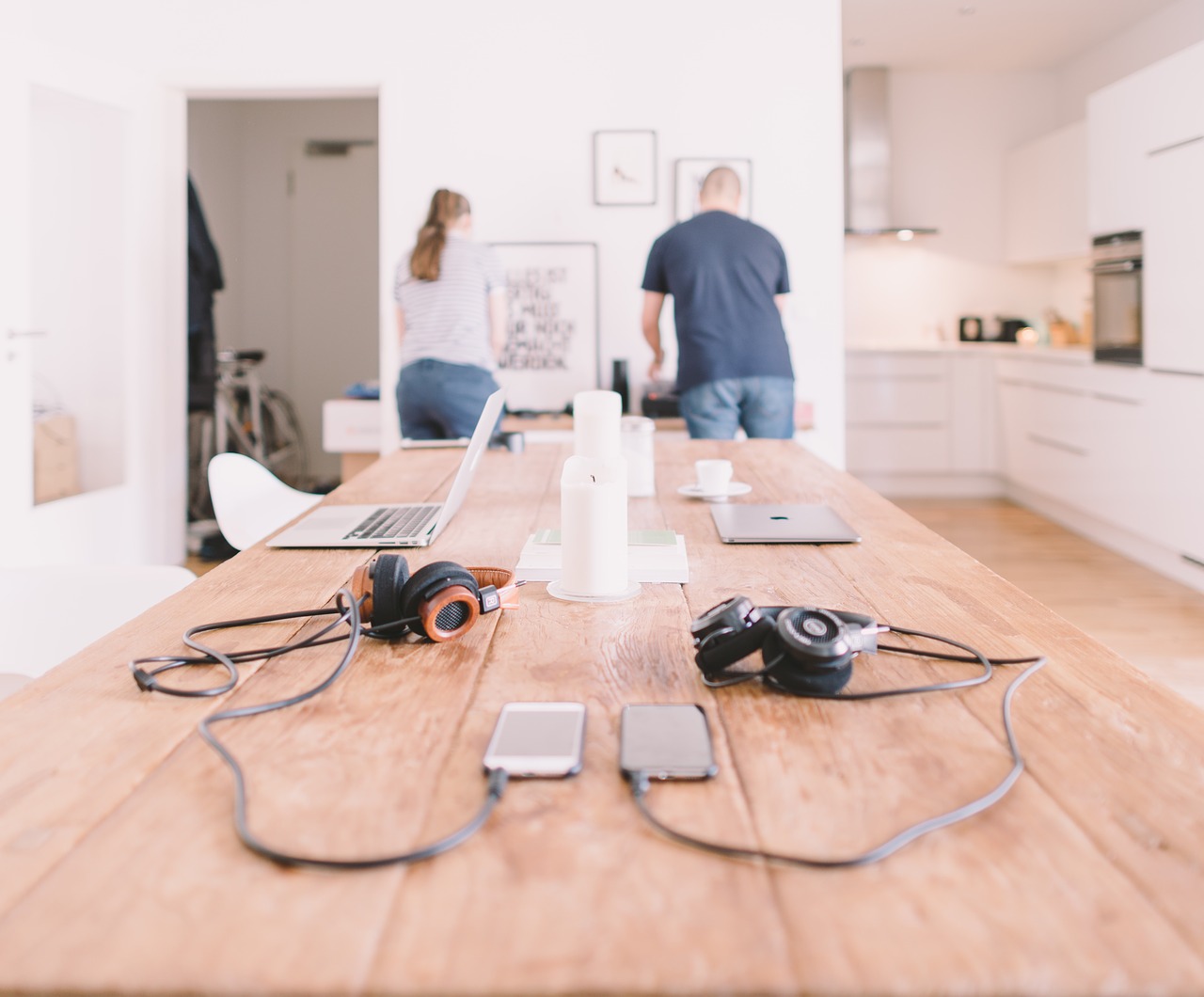