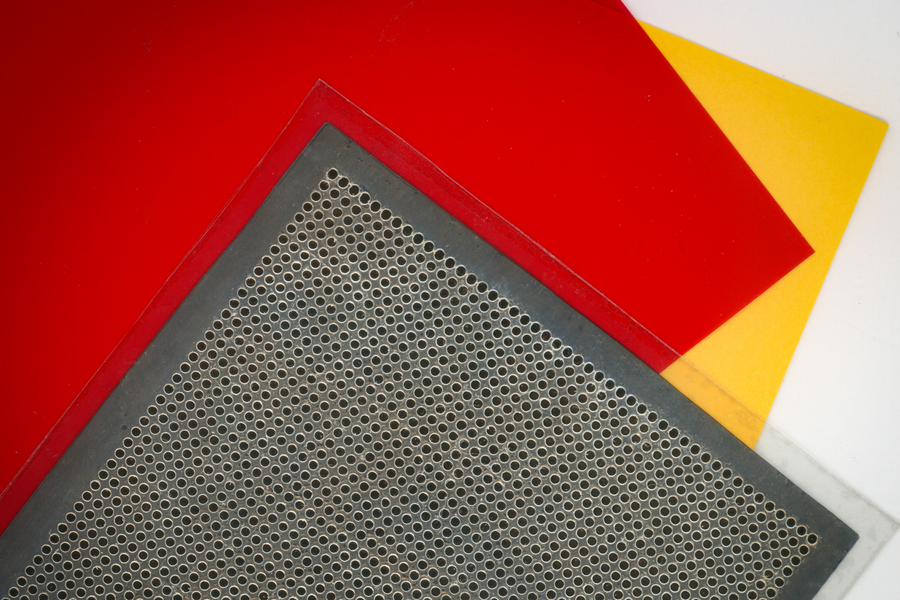 Speakers have become smaller and smaller but there has been no change in the speaker tech. The basic design that has worked for the last several decades needs an improvement.

Now, in a technical breakthrough, MIT engineers have developed a paper-thin speaker system. This flexible, thin-film device is as heavy as a penny but can turn any surface into a low-power, high-quality, low-distortion audio source.

Researchers at MIT’s Organic and Nanostructured Electronics Laboratory have created this thin film speaker by sandwiching a thin layer of a piezoelectric material, just 8 micrometers thick, between two layers of PET plastic.

The energy-efficient device uses just 100 milliwatts of power per square meter of the speaker. In comparison, a conventional speaker can draw over 1-watt of power to generate similar sound pressure at a comparable distance.

Endless applications for this thin-film speaker

It could provide active noise cancellation for noisy environments such as aircraft cabins. It could be used in entertainment to generate a surround sound system in theaters.  These can also prove to be very useful for smart devices having a limited battery life, as these thin-film speakers require negligible energy consumption.