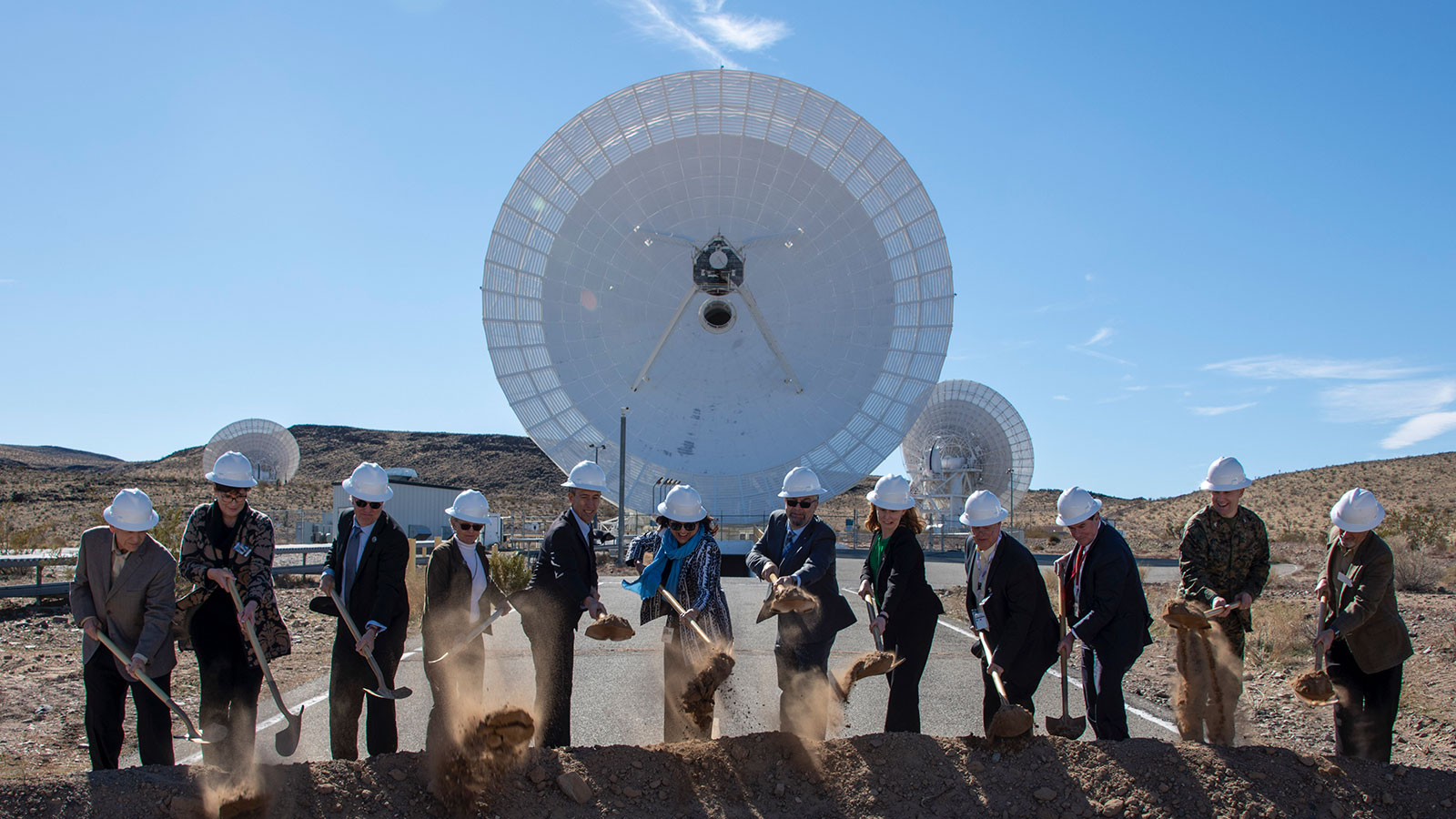 NASA is developing the capabilities needed to send humans to the red planet in the 2030s. NASA is building a huge dish in California that will allow Mars astronauts to communicate with Earth by making use of high-powered lasers.

NASA relied mostly on radio waves to communicate with its astronauts and space vehicles. However for this new mission that is about 40 million miles from Earth, NASA want a rock-solid, high-speed connection that the agency believes only a laser can provide.

Suzanne Dodd, the director of the program, said, “Lasers can increase your data rate from Mars by about 10 times what you get from radio,”

More about the dish:

Part of the Deep Space Network (DSN), NASA is adding a new antenna dish that is 112-foot-wide (34-meter-wide). Antenna is set up at the Goldstone Deep Space Communications Complex (GDSCC).

Suzanne Dodd, said, “Our hope is that providing a platform for optical communications will encourage other space explorers to experiment with lasers on future missions.” 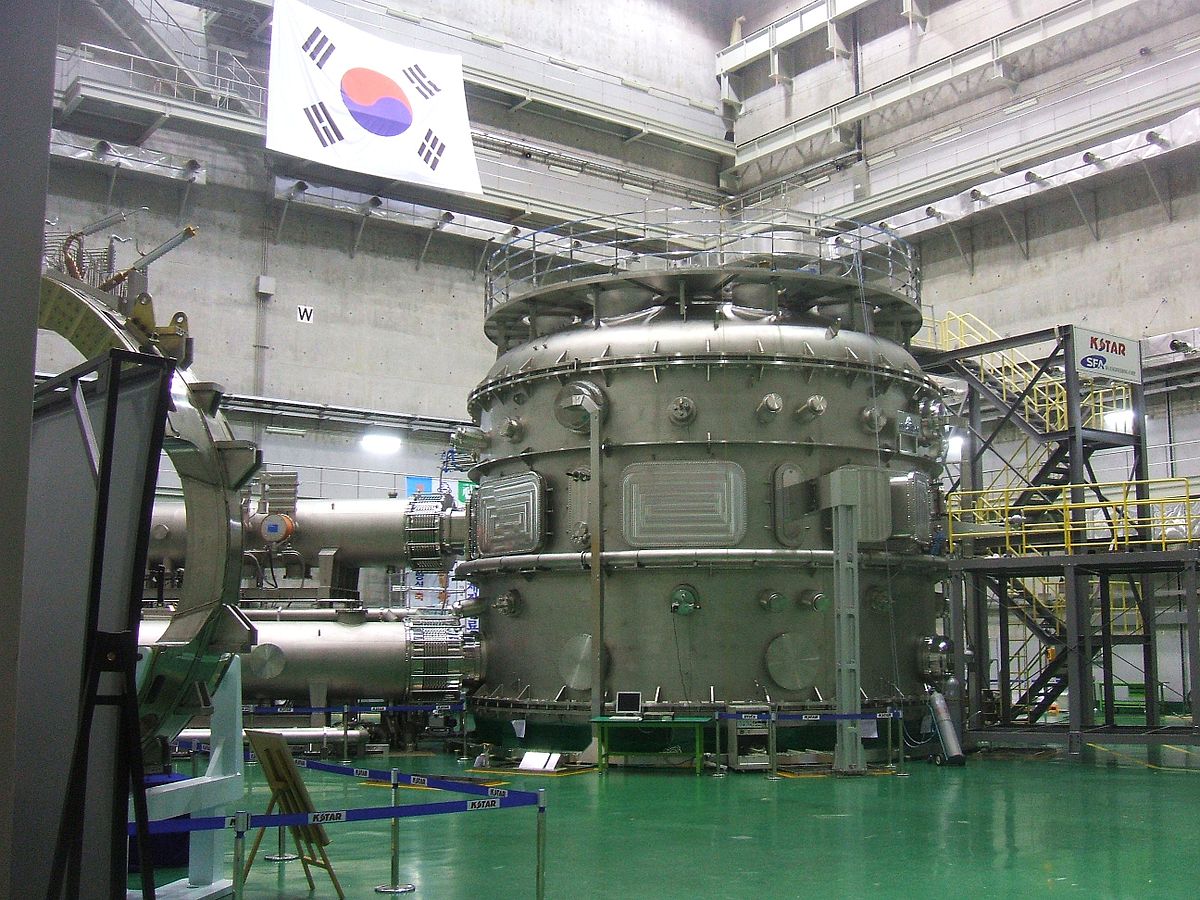