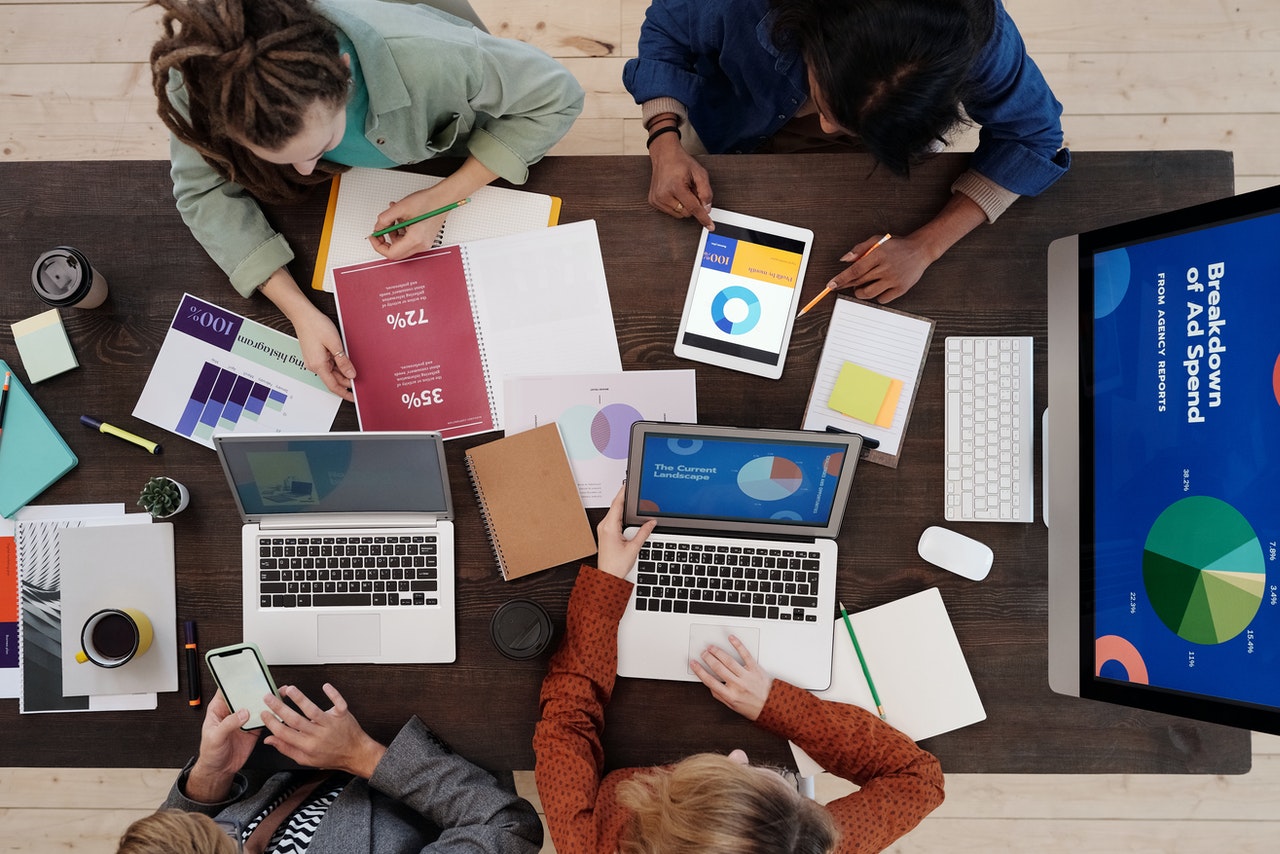 The evolution of advertising has picked up pace in the past couple of decades, with digital tech doing more to transform it than almost anything else in the preceding centuries.

Today, we stand on the brink of yet another set of revolutions regarding how products and services are promoted and sold, so let’s look a little closer at just some of the trends which are making an impact right now.

The metaverse is making virtual advertising a reality

The concept of people inhabiting virtual spaces is not new, but with supercomputer-powered worlds being pushed by major corporations, and millions already jumping on board with this idea, the opportunities from an advertising perspective are intriguing.

In amongst this movement is the possibility of purchasing parcels of land and property which exist solely virtually, and celebrities as well as major brands have jumped on this bandwagon with eagerness.

Skeptics will tell you that the so-called metaverse is not currently in a state to realize the full scope of its ambitious claims. But even if this is merely a first step on a journey that will take years to complete, it is an exciting time to probe at the edges of what’s possible.

How to analyze results from different advertising channels

Another significant shift, and one which is more immediately accessible and appealing to modern businesses and industries, is that of making it easy to measure advertising ROI, even if multichannel campaigns are being run.

From online promotions run via social media to radio advertising analytics, there are software platforms out there which are capable of drawing down a deluge of data points and interpreting them collectively to measure performance clearly and concisely.

This in turn means that marketers have solid foundations on which to base their future advertising efforts, rather than merely needing to take the world of the platform provider that their campaign has been a hit.

Automation is part and parcel of this, of course, with analytical tools streamlining workflows for ad pros the world over.

While ad analytics are still immensely powerful, it’s also worth noting that the ad targeting tactics which were available in the past on digital platforms are being rolled back or removed entirely.

This comes down to concerns over privacy, with consumers and regulators putting pressure on the biggest ad platform providers to do away with arguably shady practices that were commonplace until recently.

In addition, this partly explains why new avenues like the metaverse are so appealing to businesses; if they cannot target prospective customers in the traditional way, they are more willing to experiment, take risks and try something new in the hopes of hitting the jackpot.

Businesses in all industries have been long advised to make the most of social media for the purposes of building their brands. And while the ability to target customers may have been defanged to a degree, there is still a lot to be said for the organic impact that modern platforms offer.

In particular, the rise of short-form video content on Instagram and TikTok is altering expectations once more, and giving smaller players the chance to outdo the bigger brands in ways that were not viable before. Making content which is sharable, with minimal budget required, levels the playing field.

The advertising industry is known for being agile, so the technologies that are doling out disruption right now are all part of the ebb and flow.

What the future holds is tougher to forecast, but digital marketing shows no signs of slowing its growth at the moment.