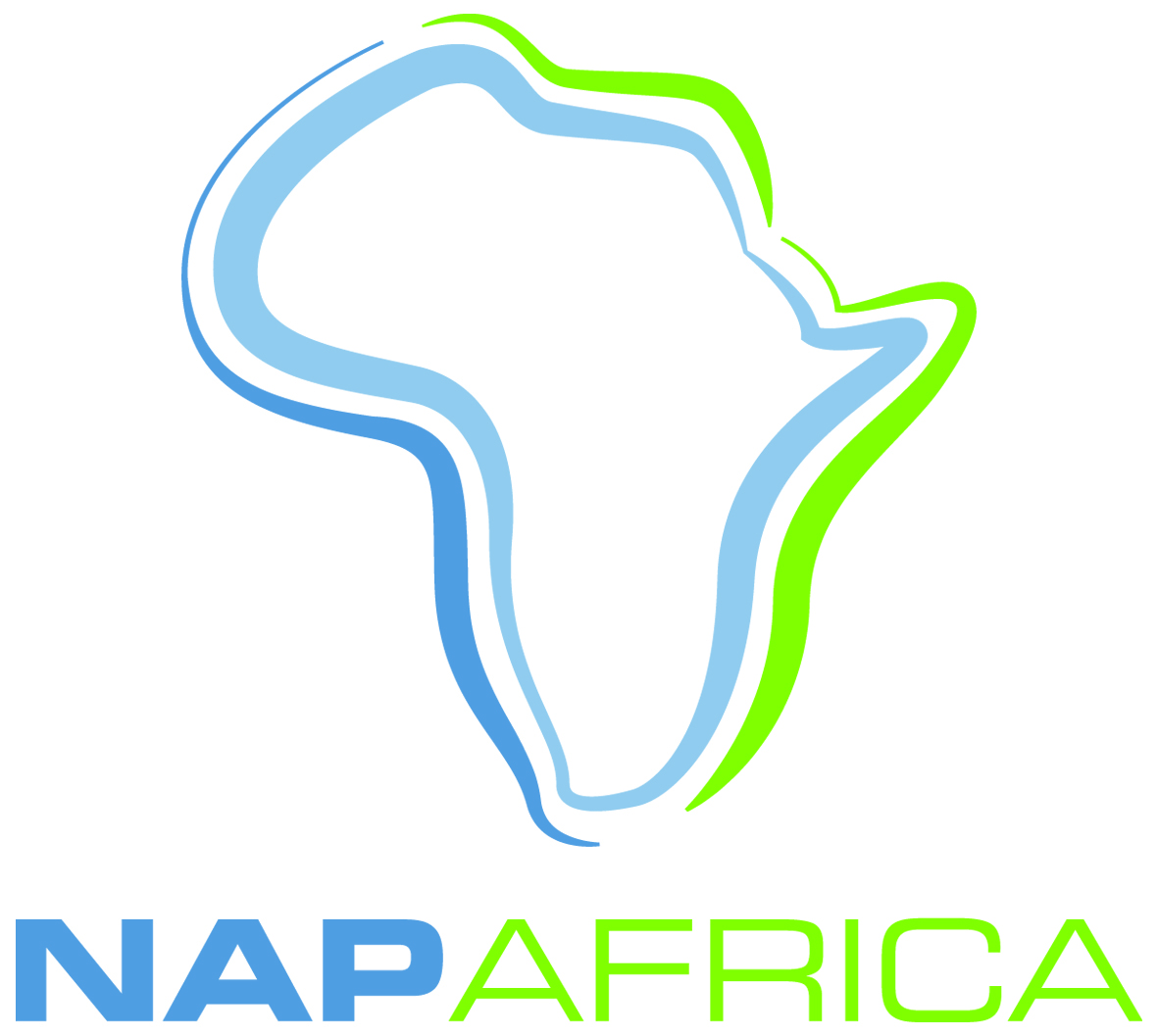 Angola Cables, a leading telecoms operator, is expanding its network reach and peering capabilities across the globe. With an aim to become a major IP transit and MPLS player in sub-Saharan Africa, Angola Cables has chosen NAPAfrica as its peering point. NAPAfrica is Africa’s largest Internet Exchange Point (IXP), with over 240 unique connected networks and 140Gbps peering traffic. NAPAfrica, which is co-located within all Teraco data center facilities, provides peering across sub-Saharan Africa from Johannesburg, Durban and Cape Town.

Darwin Costa, IP Product Manager, Angola Cables, says that the operator, together with the Angolan government are working to build Angola into a major telecommunications hub: “It is vital to ensure that the African traffic remains within the continent, and at the same time customers are guaranteed improved Internet connectivity.” He says that another aim is to enable super-fast access to Europe from South Africa, via its main hub in Lisbon and the European ring network.

Costa says that the decision to peer with NAPAfrica was based on its ability to offer an impressive list of international content delivery networks and carriers: “NAPAfrica is also the most complete IXP across the African continent. We believe that by combining strengths, Angola Cables, a growing telecommunications hub, will be able to provide links to and from South Africa from Angola, as well as to Brazil and the USA, once the South Atlantic Cable System (SACS) is in operation.”

Michele McCann, business development manager, Teraco, says that NAPAfrica is the perfect partner for Angola Cables and will undoubtedly increase interconnection between Angola and the rest of the world: “This is not simply about peering, the collaboration will impact Internet connectivity across several countries and improve the services of Angola Cables as well as create a platform for the country to compete on a global stage.”

Costa says that choosing NAPAfrica was not a difficult decision as it is the main hub on the continent and best way to avoid traffic loops for inner African traffic via Europe: “Our customers are situated across the African continent and we want the best route possible for their traffic.”

Tier 1 operators are yet to successfully focus on the African continent and Costa says that peering with NAPAfrica enables Angola Cables to reduce latency and increase bandwidth throughput. He says this will increase the overall connectivity performance on the continent: “We want to use peering as a tool to keep traffic paths local and throughput as high as possible. The majority of traffic, for and in Africa, does still travel outside the continent, and with peering we have the ability to change this in order for customers to derive the most benefit.”

By providing customers with stable Internet connectivity, Angola Cables is able to directly impact the growth of the digital Angolan economy, as well as other countries where it is an operator. “Our experience with NAPAfrica has been excellent and has enabled us to think bigger in terms of the role Angola Cables can play in the overall improvement of the Internet across Africa.”

He says the company, with the help of NAPAfrica, is changing the way global data flows with its connectivity from Johannesburg to Lisbon, Angola, London, Fortaleza and Florida: “We are very excited to have NAPAfrica as one of the main drivers for our in-demand new cable system.”

McCann says that NAPAfrica is committed to assisting Angola Cables in becoming a main hub on the West-Coast of Africa: “Through our peering exchange and neutral platform we can link Angola and its neighbouring countries, as well as connecting South and North America with the hub in South Africa. This project proves that peering is not just about connectivity, it is about growing networks and enhancing business across the continent. It boosts business in Africa and that is what it is all about for the team.”