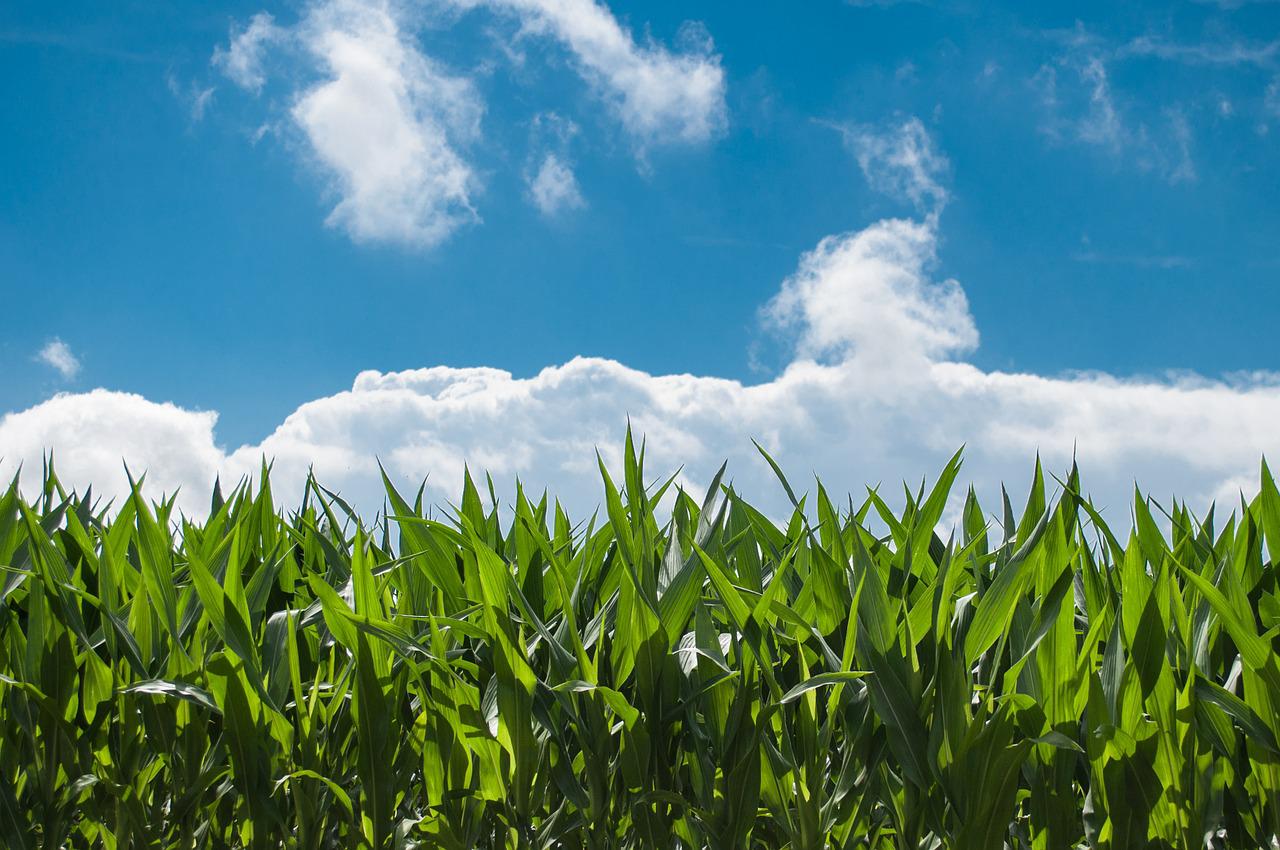 Fyto’s CEO Jason Prapas calls those aquatic plants “superplants,” for their growing capabilities with no need for seeds, in a controlled environment for the entire year. It is vegetative reproduction where the formation of “child” plants are from a part of a vegetative organ

Launched in 2019, Fyto is dedicated to deliver innovative automated solutions to increase agricultural production. The team is working with farmers to build smart farming systems.

The technology developed by Fyto utilizes the waste streams produced by farms as inputs, which enables farmers to improve nutrient management and increase productivity while simultaneously lowering production costs, water consumption, and greenhouse gas emissions by as much as 50% in some operations.

Today, the business successfully raised $15 million in Series A funding for aquatic “superplants.” GV led the investment round, which included current backers AgFunder, Refactor Capital, First Star Ventures, and Bolt. Andy Wheeler, a general partner at GV, joined the Fyto team as a board member.

With this funding, Fyto will be able to increase production of their robotic agricultural shallow ponds, foster the development of automation technology, and plan for a workforce expansion.

Humans play an extremely important role in automated systems, and Prapas seeks to work with talented individuals who have extensive commercial experience and expertise in areas such as bringing new feed ingredients to market, collaborating with food producers, and figuring out how to address challenges in the agricultural industry.

Replacing human labor with automated forces is a developing trend in several domains, including agriculture.

Most agricultural fields are labor-intensive, with repetitive and regimented work. It is an excellent setting for robots and automation. Ultimately, this new wave of smart technologies will aid in the production of higher-quality products while saving labor.