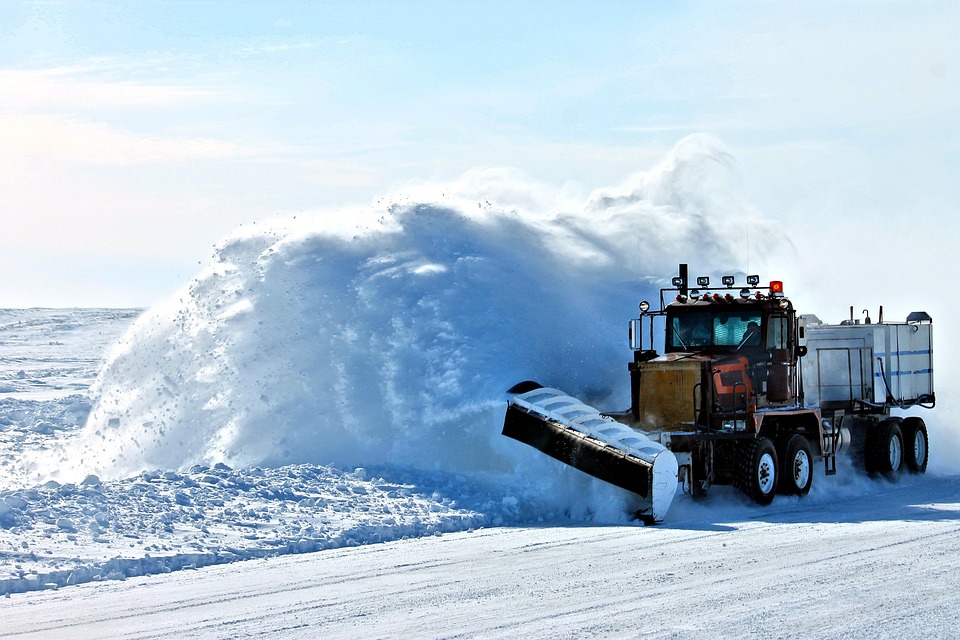 After exploring renewable energy from solar energy, wind, and water, now Japanese researchers are planning to generate electricity from snow.

In order to provide a sustainable energy supply and cover potential power shortages, researchers in the city of Aomori are studying the ways to generate electricity from snow.

Aomori is a beautiful Japanese city that is known for being one of the snowiest places on Earth. It receives so much snow, that the local authorities have to spend billions of Yen to remove it from the buildings and roads.

For solving this snow issue, researchers have come up with an interesting solution. They proposed to generate clean and affordable electric power from this snow.

The Japanese IT start-up Forte is working with the University of Electronic Communications in Tokyo. Instead of throwing the snow into the sea, they considered collecting it. They collected it in a swimming pool at an abandoned elementary school and are planning to generate energy. utilizing the temperature difference between stored snow and the surrounding air.

“This is a renewable energy source that is unique in a snowy environment. It will also result in the establishment of a new industry “said Jun Kasai, Forte’s CEO.