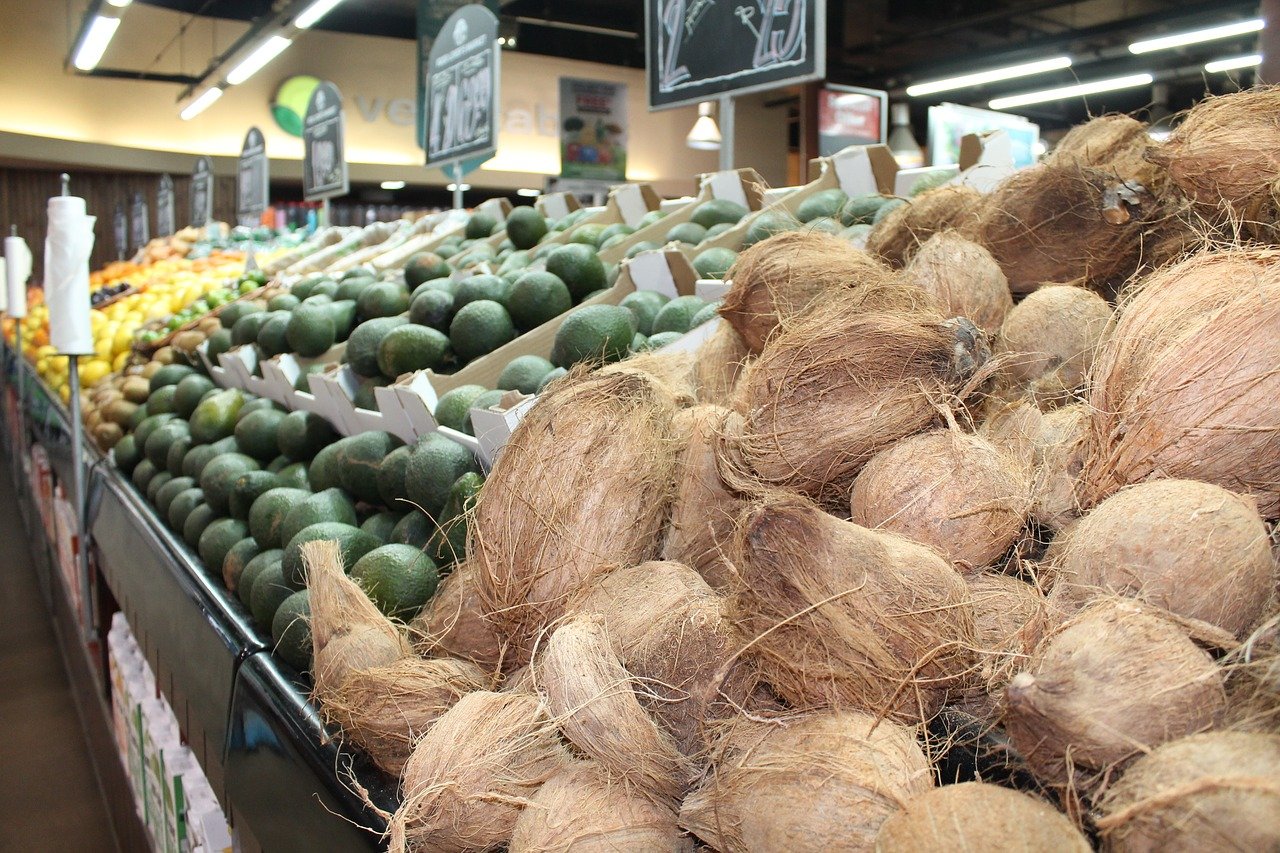 Image by Daniel Albany from Pixabay

Amazon has announced they’re finally bringing the cashier-less technology used in its “Go” stores to other supermarket chains, starting with the Whole Foods Market. The initial rollout will be limited to two stores, one in Washington DC and one in Sherman Oaks, California, but if all goes well, it will be implemented in many more stores across the country.

Amazon’s “Just Walk Out” technology allows customers to enter the stores, do their grocery shopping, and then walk out without paying anything on the spot. Instead, a series of cameras and sensors automatically detect what each customer picked up from the shelves and put in their baskets, so the total bill would burden their credit cards directly.

The system can support the entire selection of Whole Foods products, including self-service fruit juice bars and ice cream stands, so existing customers won’t have to change anything in their shopping habits. Amazon has tested, improved, and optimized its tech on Whole Foods locations during the last couple of months, so everything that needed tuning has been adjusted.

After all, the firm had already tested its cashier-less tech on a very large “Go” store in Seattle which opened last year, collecting valuable data on what works and what needs fixing. However, Amazon doesn’t have any interest in opening more branches of the same size. The Seattle project was meant to help the system get up to the scale that is required before it goes mainstream, and that worked well as it seems.

As for where this leaves the 91,000 people working on five hundred Whole Foods Market stores across the United States, for the first period, not many changes in the workforce are expected. The company stated that the staff will simply focus on other duties instead. Obviously, after a couple of years of the automated system working properly, there will be layoffs, but this is not something that the staff should be worried about at the moment.