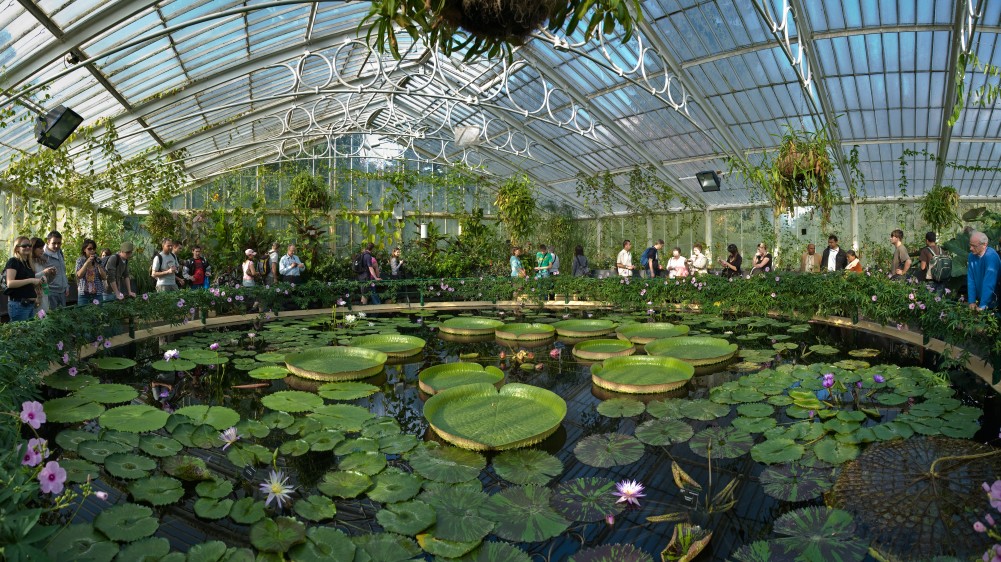 Much has recently been made of household organic waste and sustainable urban agriculture. And the productive reuse of municipal and agricultural wastewater has been advancing steadily in recent decades. Now, new science and technology are allowing for breakthroughs such as the microbial production of alkaline proteases from lentil waste and the treatment of wastewater sludge for agricultural needs.

Waste Not Want Not

They say one man’s waste is another man’s treasure. In the case of agricultural waste, new science and technology are allowing for a variety of new uses for byproducts that used to be thrown away. For example, agricultural waste is now being used as a low-cost absorbent to remove dyes from materials, for making low-dielectric glass-ceramics, and to remediate chemically contaminated water.

Iowa State University’s Agricultural Waste Management Laboratory, part of its College of Engineering, “has the capability to characterize substrate pH, alkalinity, volatile fatty acids, COD, TS, TSS, TDS, VS, VSS, TKN, NH4, Total P, and dissolved reactive P. When a BMP or ATA is requested, sample characterization of pH, TS, VS, and COD is included. Analysis of parameters in addition to those included with a BMP or ATA is available upon request.”

Common to all of these efforts is the creation of sustainable waste systems that improve power use and efficiency. Through the decomposition and enrichment of agricultural waste, new biofuels and byproducts provide economic opportunities for farmers around the world including India’s poor.

The following video by Goldman Sachs (GS) shows why “precision farming” and harnessing technology is critical to feeding the world in the future.

According to GS, “As the population continues to grow without a comparable increase in farmable land, the world has once again reached a tipping point in its long-term food supply problem. The next leg of food production growth will come from greater precision in agriculture, says Goldman Sachs Research’s Jerry Revich, with advances in hardware, software and computing power converging with technologies like self-driving tractors and drones to help farmers feed humanity’s next century. Learn more: http://link.gs.com/DHuK.”

Scientists Develop New Iron-Aluminum Alloy Comparable to Titanium, But 1/10th the Price!
How Engineering Will Save Venice from Mother Nature