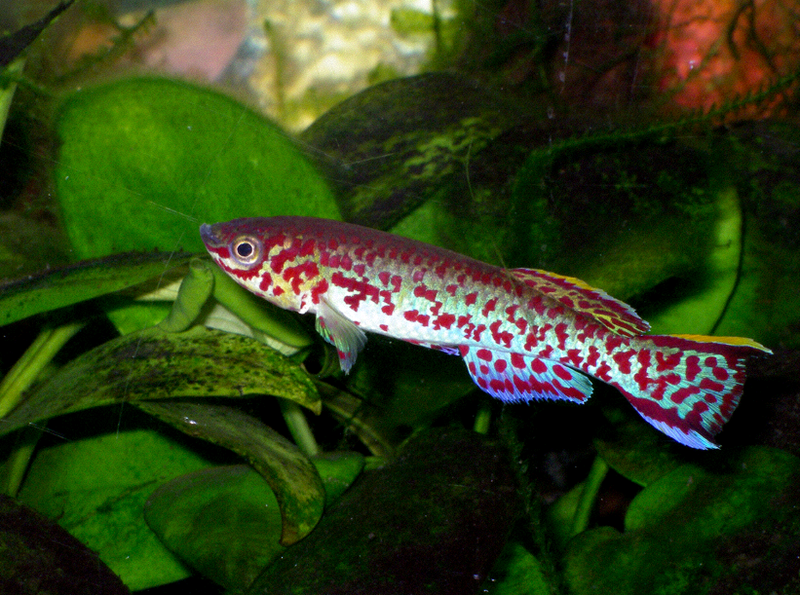 A new study shows that the African killifish has the ability to press pause on its aging. Researchers foresee that the secrets behind this biological phenomenon could offer insight into the potential to prevent aging in humans.

African turquoise killifish are able to suspend their development while in embryo form through a process known as diapause. It can stop its growth for years at a time, despite only having an adult lifetime of about six months. This procedure helps fish to better adjust to seasonal pressures and environmental changes.

Researchers compared normally-aging killifish with those fish that have halted their age. They found that diapause didn’t decrease an adult fish’s growth, ability to reproduce, or lifespan.

These Killifish embryos can stop their growth for the duration even longer than the lifespan of most adults of the species.

Study co-author and Stanford professor Anne Brunet, said, “We think it’s interesting from a fundamental point of view to understand how the accumulation of the damage due to the passage of time can be stopped or suspended. Diapause offers us a way to understand this,”

Scientists now know about the secrets behind the anti-aging tricks

Now they are working to apply the same mechanisms to humans. According to Brunet, if this trick can be applied to humans… an 80-year-old person might have a total lifespan from 160 to more than 400 years.0

Researchers Use Polymer And Proteins To Regrow Damaged Nerves