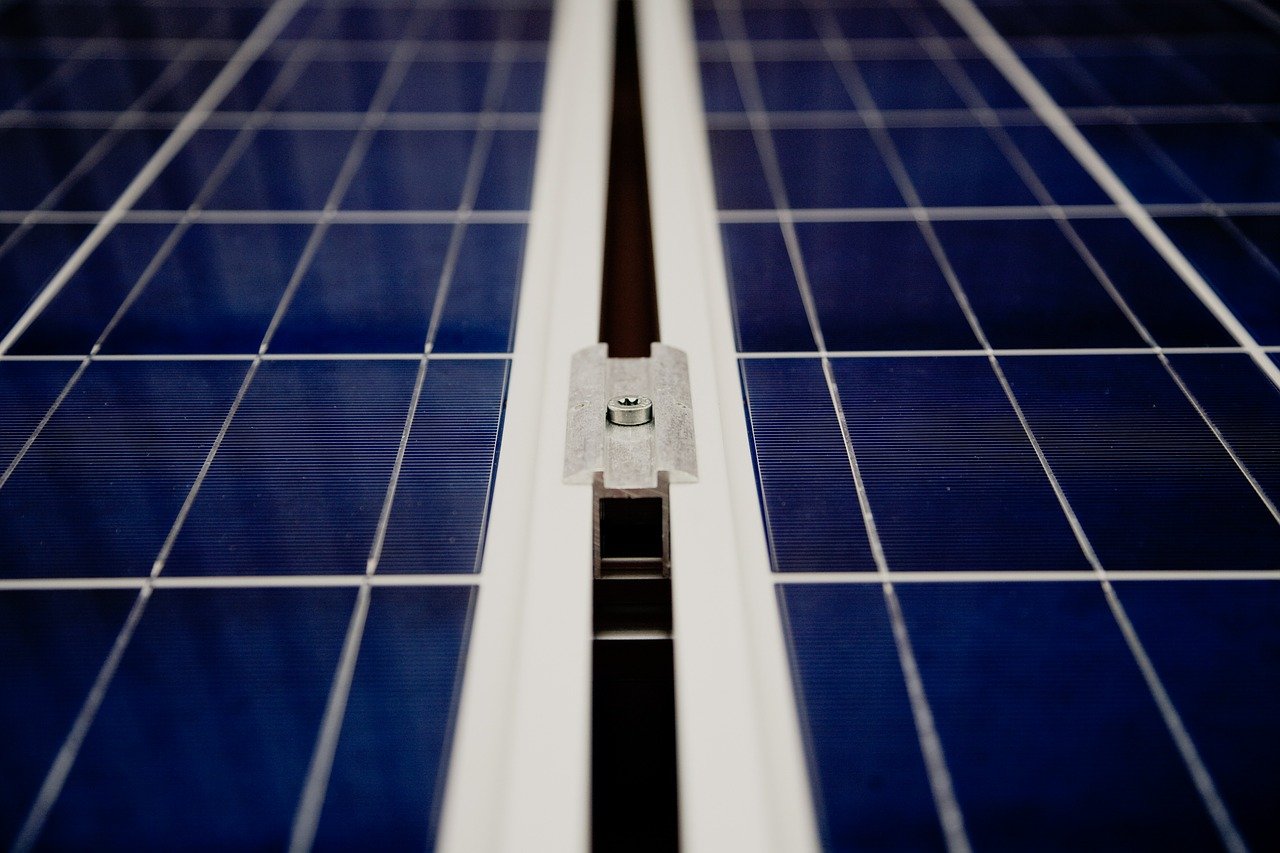 Image by Markus Spiske from Pixabay

LG Electronics has decided to exit the solar panel manufacturing business as they simply see no margin for profits in it anymore. This decision comes after 12 years of the South Korean tech giant making top quality products, so it is going to have an impact in the market.

As the company’s board of directors statement explains, LG’s particular arm went through years of declining revenues, from $922.5 million in 2019, falling to $725.2 million in 2020. Throughout the 12 years of its operation, LG Electronics sold $48.4 billion worth of panels, which corresponds to about 1.5% of its overall revenue.

These figures don’t reflect the whole story since no profit/loss numbers were shared with the public. However, it’s clear that for LG, they weren’t enough to guarantee a viable path forward, especially with the current situation on disrupted supply chains and rising material prices.

At the same time, cheap yet efficient and relatively reliable Chinese solar panels dominate the market leaving little margin for anyone else. LG Electronics has been focusing on high-end products that feature pioneering technology, but apparently, that market niche wasn’t large enough.

The largest solar panel manufacturers in the world right now are the following:

LG Electronics intends to keep the 900 employees working on the solar panel unit and assign them to robotics, energy, and software projects.

The end of LG’s solar panel division comes a year after the firm shut its smartphone unit, a historic business that operated for 25 years, amassing financial losses of over $4.2 billion. In 2019, the company pulled the plug from its fuel-cell manufacturing business.

LG wants to become leaner by ditching units that are basically money-losing endeavors and focus on sectors they can compete with others or even dominate themselves.