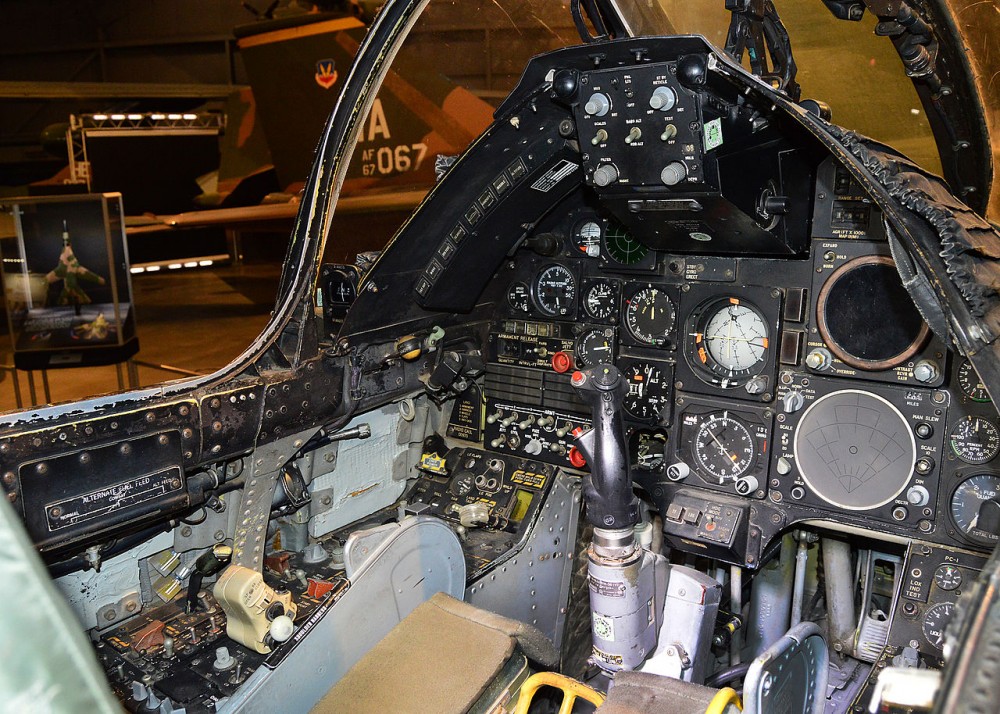 Inertial Navigation Systems (INS) were originally developed for aircraft guidance and human spaceflight. Today, due to the proliferation of autonomous systems of all scales and industries, a rapid advance in the technology is taking place as it is applied to many new situations.

In the medical realm, in joint replacement surgery and even neurosurgery, sensors are now aiding physicians in surgery as the sensors are better at helping computer-assisted surgical systems find exact points of importance in a given procedure.

Following is a list of inertial navigation system schemes provided by Wikipedia.

Following is an intense video showing inflight refueling of a military aircraft. The system depends on the accuracy of the positioning systems in both aircraft that help keep the operation safe.