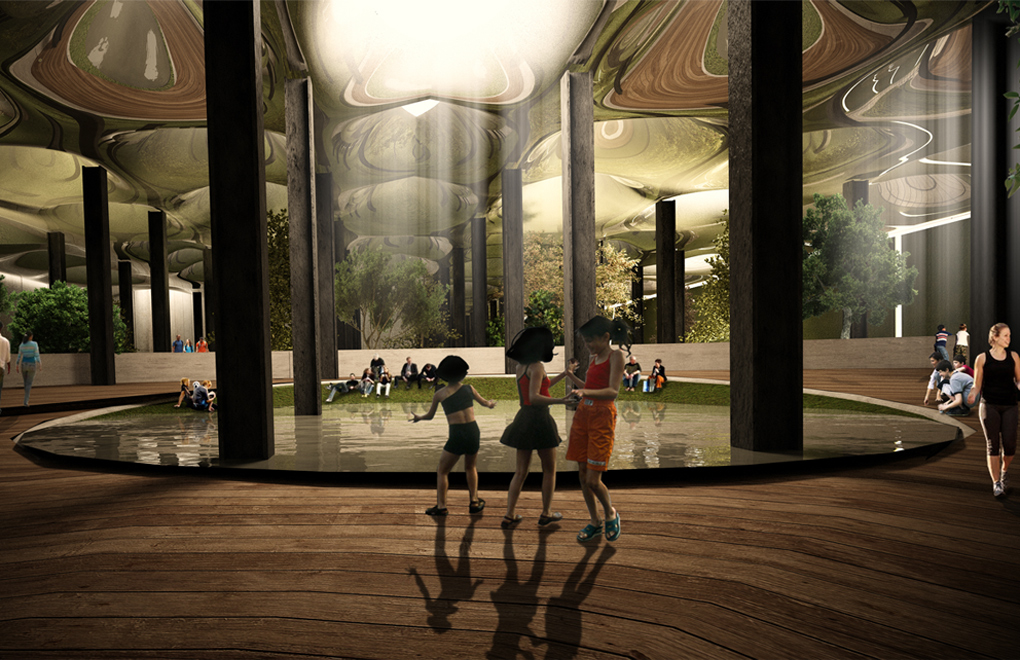 IndustryTap has written about an amusement park built inside the Turda Saltmine in Turda, Romania. Underground parks are not new, but they are getting bigger and increasingly urban. Take the catacombs in Paris, pretty scary stuff, but a tourist attraction nonetheless.

In many cities around the world, “urban park rangers” post online guides to weekend adventures that introduce residents to the natural world both above or below ground. These excursions include activities like skywalking on the rooftops of tall buildings and seeing the “canyons” of cities, exposure to vernacular architecture that makes each city unique, introduction to urban wildlife habitats, and more. The Lowline aka the Delancey Underground (Image Courtesy www.kitchenandresidentialdesign.com)

One exciting project is The Lowline, formally known as the DeLancey Underground, which will bring innovative solar technology to light the abandoned historic trolley terminal under the Lower East Side of New York City. The Lowline will have subterranean gardens that get their light from solar technology.

The Lowline started out as a crowdsourced idea on Kickstarter and has resulted in the Lowline Lab which is now being used as a testing ground for the world’s first underground park.

The following video is a tour of the test lab for the world’s first underground park, The Lowline.

Following are categories and topics related to underground parks that IndustryTap has written about in the past or will write about in the future: