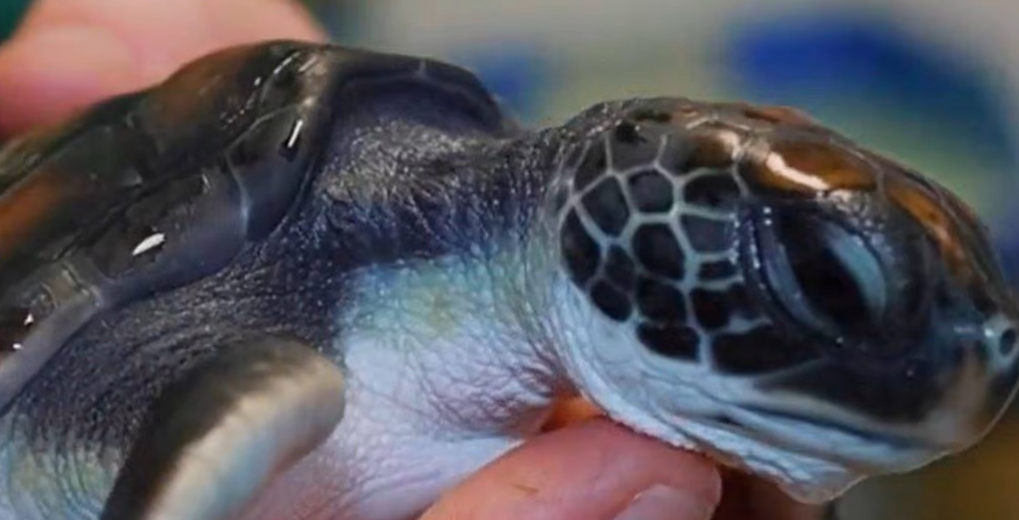 Recently veterinarians at the Taronga Zoo in Sydney rescued a baby green sea turtle from a nearby beach. They found it lying on its back in a rockpool at Tamarama Beach. Soon rescuers discovered that one of its back flippers was missing and there was a hole in its shell.

But when it arrived at the hospital “It started to defecate, and it defecated plastic for six days.” Taronga Zoo veterinary nurse Sarah Male explained “No feces came out, just pure plastic.”

“It was all different sizes, colours, and compositions. Some were hard, some were sharp, and with some, you could tell the plastic had writing on it. This is all some of these poor little things are eating. There’s so much plastic around they’re just consuming it as their first initial food,” she added.

This is just one case, every day we read and see videos depicting the ways plastic pollution is impacting the lives of marine animals. Every year thousands of marine mammals are killed after ingesting plastic or getting entangled in it.

According to the WWF reports, approximately 8 million metric tons of plastic waste annually enters our world’s oceans. If this pace continues, by 2050, the amount of plastic could outweigh all fish.

It is high time; things are going to worsen unless any action is taken soon to address this urgent problem.
Male said, “If everybody just takes a little bit of their time to pick up a bit of rubbish — it doesn’t have to be on the beach — then hopefully we can make a difference,”