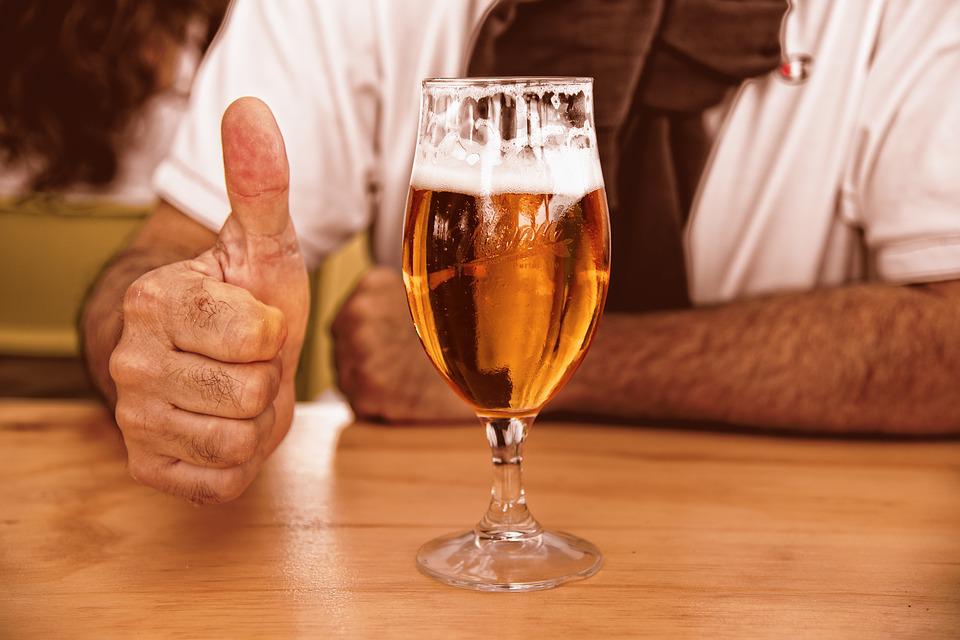 We all know that drinking moderate amounts of beer has certain health benefits, such as a lower risk of heart disease, improved blood sugar control, stronger bones, and reduced dementia risk.

Now, beer drinkers would love to hear that beer has benefits for gut health as well!

A small pilot study led by scientists from the University of Lisbon suggests that one beer a day – either alcoholic or non-alcoholic, can be beneficial for both the gut microbiome and intestinal health of men.

However, the study cautions that the safest amount of alcohol is none, which means a non-alcoholic beer would be the healthiest option.

Researchers randomly divided 19 healthy men into two groups. Both the groups were asked to drink 11 oz (325 ml) of alcoholic or non-alcoholic beer with their dinner over four weeks without changing their physical activity or dietary habits.

Researchers found that both the groups had greater bacterial diversity in their gut microbiome and better markers of intestinal health after four weeks than at the beginning of the study.

A greater range of bacteria in their gut means they may have a lower chance of developing a chronic illness such as heart disease or diabetes.

Professor Ana Faria, one of the authors of the study said: “One beer per day, with or without alcohol, can be used as a strategy to improve our microbiota, as part of a well-balanced diet.

“But we need to be careful with the results so that we don’t pass the message that the more the better.”