Sensation seeking is a bona fide personality trait thought to have a strong genetic component.  The Sensation-Seeking Scale measures a person’s readiness to take risks for the sake of experiencing stimulation.  A look at recently designed concept motorcycles and the people who ride them reveals a subculture of talented, thrill seeking, adventuresome, nonconformists who crave not only speed but speed with style.

First up is the Dodge Tomahawk capable of speeds up to 420 mph and an acceleration of 0 to 60 miles an hour in 2.5 seconds. The estimated top speed was never tested and was based on horsepower and drive ratio but ignored wind resistance, drag and rolling resistance; some experts predicted that without proper streamlining a rider would be lifted off the bike like a kite at about 200 miles an hour.

The Tomahawk carries a 500 hp 8.3-liter the 10 SRT 10 engine which was designed for the SRT Viper sports car.  Having four wheels instead of two the Tomahawk is actually a quadricycle.  Each Dodge Tomahawk was handbuilt and offered for sale at $550,000. Nine Tomahawks were sold to the public.

Next, the Lamborbike, created by 3-D designer Flavio Andriani, is a sleek futuristic chopper superbike inspired by the Lamborghini automobile and incorporates Osmos Hubless Wheels and a elegantly curved surreal frame.

Finally the Bousouzoku of Japan are a youth subculture somewhat representative of worldwide speed fanatics.  Best known for their all night riding of muffler-less customized motorcycles that pierce the dreams of Japan’s deepest sleepers with shockingly loud accelerations and decelerations, screeching tires, and occasional accidents as riders weave in and out of traffic, run red lights, race on city streets and start fights with wooden swords and baseball bats while waving Imperial Japan flags.

Take a Break! It Can Lower Risk of Early Death
Get Your Beauty Sleep with Blasts of Hot or Cool Air into Your Bed 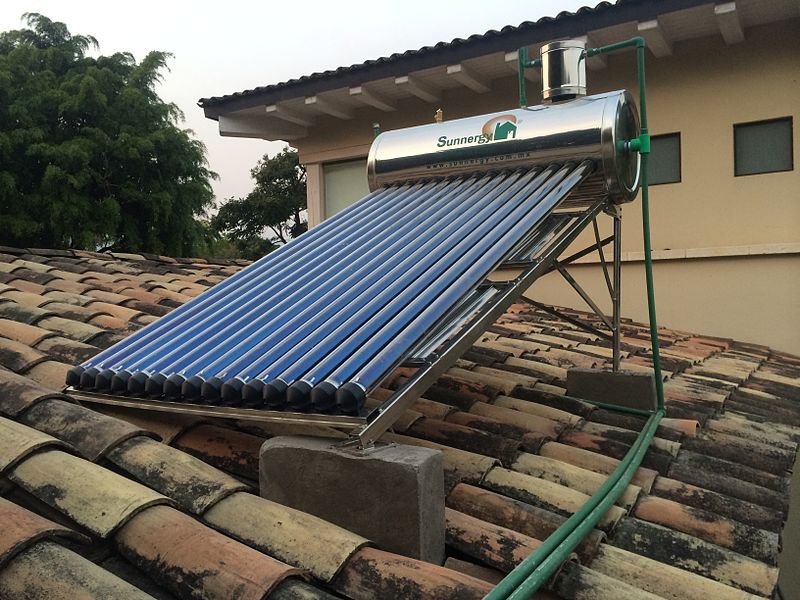