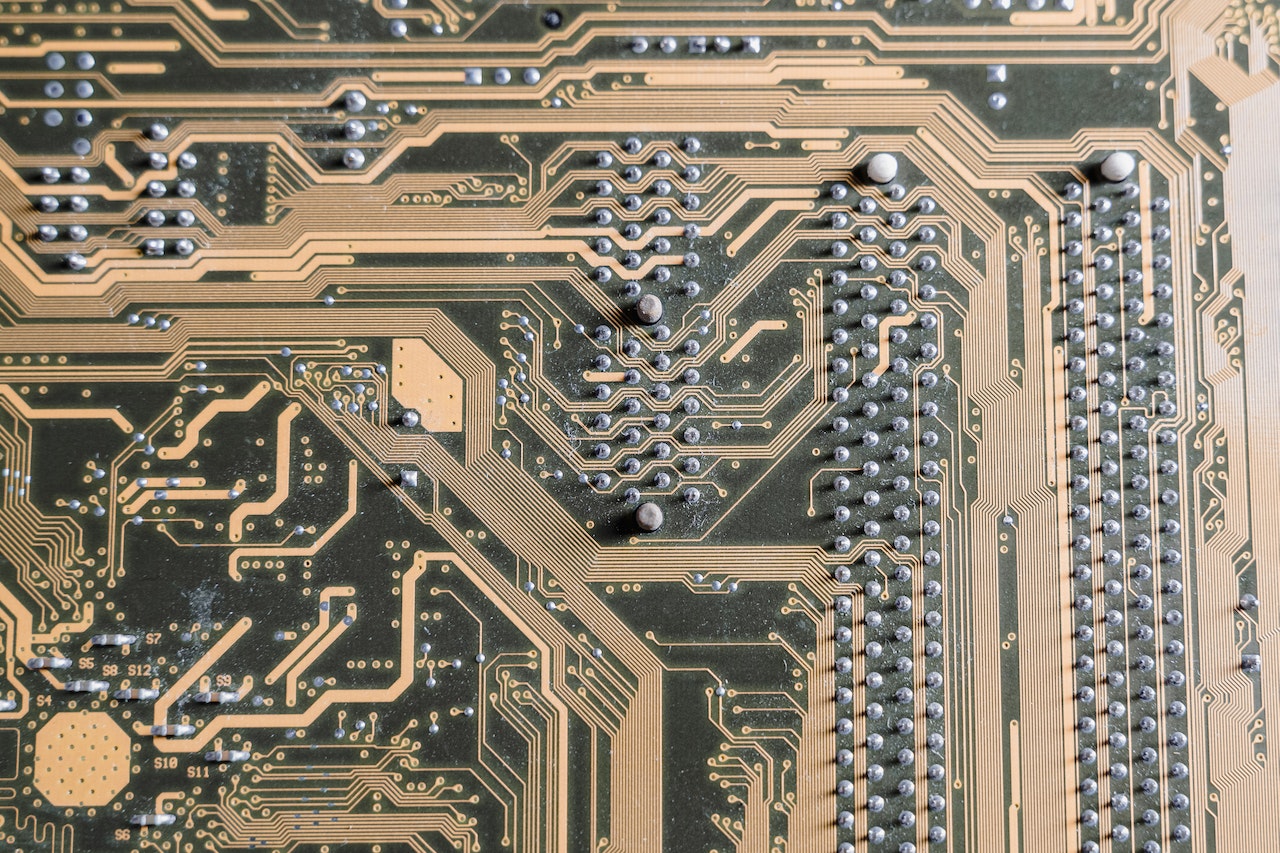 Electronic goods can be fragile things, and so a lot of effort is made to protect them from contaminants which might degrade components or materials which might short out vulnerable circuitry.

This is typically achieved through the application of coatings which sit like a sink over parts which are prone to damage, deflecting the elements that could cause harm.

The variety of these coatings, as well as the properties they bring to the table, is intriguing even if you’re not in the business of manufacturing or selling electronics, so to bring you up to speed we’ll discuss the main examples and what makes them suited to the task at hand.

Perhaps the best-known coating material out there, silicone isn’t just suitable for use in combination with electronics, but also finds a place in other applications, including plumbing and construction.

First discovered almost a century ago, the appeal of silicone as a protective agent comes from its moderately high heat resistance of up to 250 degrees Celsius, and its imperviousness to humid environments.

On the downside, silicone is not especially tough, so it can be abraded with ease, and also gets damaged when exposed to many common solvents as well.

In terms of affordability and an ability to be integrated with high-output production lines where volume is all-important, acrylic coating takes the cake.

It offers fast-drying potential, and also stops fungal spores from getting a foothold and propagating on any electronics that it is applied to.

Unlike silicone, acrylic is only stable at temperatures of up to 125 degrees Celsius, which does limit its usefulness in certain industrial contexts. What it does do well is survive rapid changes in temperature, which gives it the edge for electronics that will be deployed outdoors.

Let’s get the bad points out of the way first. With a urethane coating, you can’t expect it to fare well in applications where extreme temperatures are a likelihood, nor where vibrations will be persistent, such as in the ever-advancing automotive industry.

It’s also not a coating that can be quickly or simply removed from the surface to which it is applied, potentially compromising repair and maintenance opportunities.

Where it does deliver is in its ability to thrive in moist environments, and also to survive even if it comes in contact with solvents.

The industry for Parylene coating is vast, and for good reason. It’s a conformal coating which, when applied to the areas of a printed circuit board (PCB) which are metallic, will deflect ultraviolet light, external airborne pollutants, high temperatures, and many more damaging elements besides.

Another selling point of Parylene is that it’s very capable when it comes to coating the entire surface of a PCB, even permeating beneath and generally getting into the nooks and crannies that other methods might miss.

The sticking point is the cost, although if you find the right provider and you are using it on a large enough scale, it should not be a deal breaker.

When it comes to durability in the face of physical interactions, epoxy is the coating material which takes the top spot.

It is strong and long-lasting, so won’t be worked away in the case that it is subjected to vibrations over long periods. It’s also comparatively inert as a compound, which prevents other chemical substances from causing havoc if they come into contact with it.

What slightly takes the shine off epoxy is that as temperatures increase, its strength is lessened, so it can’t be subjected to nearly as much stress as under normal circumstances.

There’s also the fact that after it has been applied, it will actually shrink in size by a not insignificant amount until it has set. This may not be a concern in all applications, but could limit its effectiveness in certain scenarios.

Other things to know about coatings for protecting electronics

One thing that might not have been apparent so far is that it’s not just the materials which make up the coatings themselves that differ, but also the methods by which they are applied.

Aside from Parylene, all of the coatings are applied as liquids and then left to set. This can be done using a brush, or by dipping the entire PCB into a bath of the coating.

With the brush method, the coverage is entirely reliant on the worker being experienced enough to achieve the desired result, and it’s also slower and more methodical.

The dipping method is better for large scale production runs, while the vapor-based application of Parylene can be said to sit at the top of the tree in terms of coverage and protection.

Now you know what’s doing all the hard work to keep your electronics safe and working in the long term, perhaps you’ll appreciate what’s going on behind the scenes a little more.