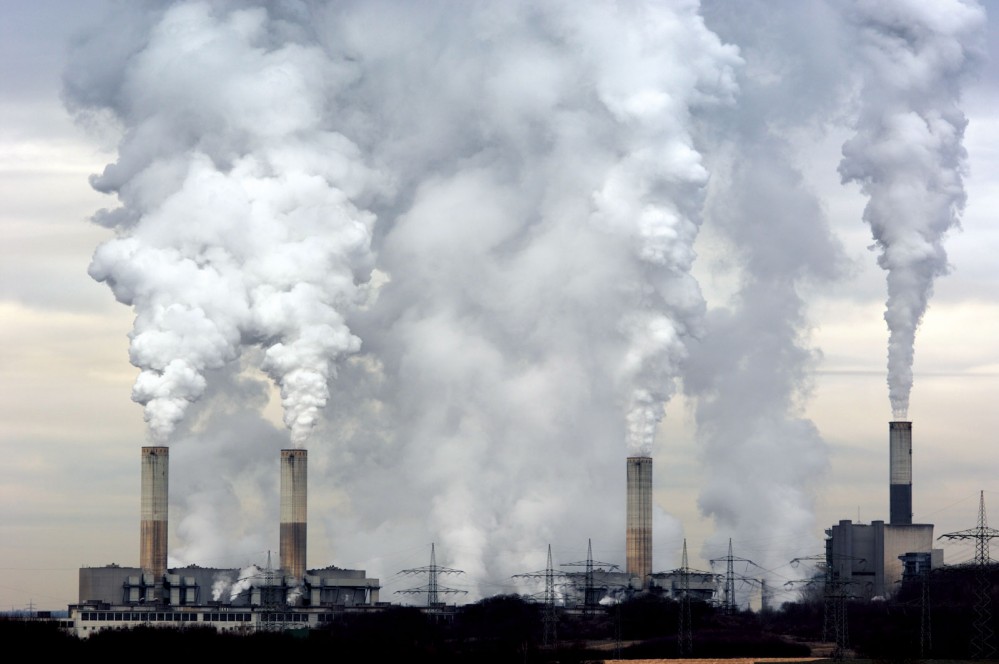 Recently, the UK government claimed it is not spending any taxpayer money on fossil fuel subsidies. However, the Overseas Development Institute (ODI), the leading independent UK think tank on international development, estimates UK subsidies at more than $14 billion a year. Whatever the figure might be, there is a considerable movement among major economic powers to end fossil fuel subsidies.

Two weeks ago, G7 countries including the UK, US, Canada, France, Germany, Italy, Japan and the European Union (EU) agreed to eliminate oil, gas, and coal subsidies by 2025 with scores of other countries invited to join the pledge and expected to follow suit.

According to the International Monetary Fund (IMF), global energy subsidies in 2015 reached $5.3 trillion or 6.5% of global GDP. For a country by country run down of subsidies, see the country-level estimates. For the record, the US is estimated to subsidize fossil fuels to the tune of $18 billion a year. According to energy industry watchers, there is a stiff headwind against reducing subsidies due to entrenched fossil fuel interests lobbying efforts in the corridors of power.

This is not the first time the G7 has announced plans to phase out fossil fuels; the first was in 2009. But this is the first time the group has set a termination date. One of the most glaring inconsistencies in supporting fossil fuels is the continued existence of the coal sector which, while needing support, is relatively inefficient and therefore, according to the G7, wasteful of taxpayer money.

G7 members were also unified in the determination to implement fossil fuel subsidy cuts as a means of avoiding the looming negative impacts of climate change. According to Alex Doukas of Oil Change International, “the world can’t wait until 2025 for major economies to stop funding fossils.”

One way out for fossil fuel interests is to transition from fossil fuels to clean energy, participate in the decarbonization of the world economy, and benefit from clean energy subsidies.

Following is a talk by Michel Camdessus at the most recent World Economic Forum discussing “The G20 Should End Fossil Fuel Subsidies.”

How to Earn Sufficient Relevance as a New Manufacturing Business
Virtual Windshield Sees Through the Car in Front of You
The ‘Butterfly Seat’ Concept Could Take Luxury Flying To a Whole New Level!