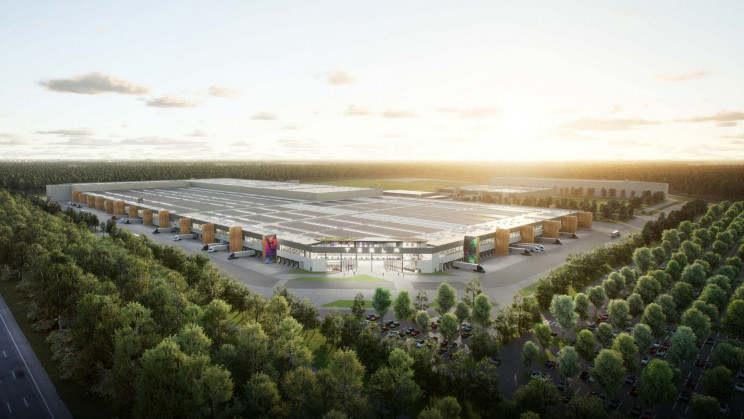 Tesla has added Germany to its four fully operational facilities after three such Gigafactories in the US, and one in China.

With Tesla Gigafactory in Gruenheide, Germany the global race to dominate the electric car market moves to Europe.

But numerous delays and clearances for a new battery factory that Tesla later decided to build delayed the opening of the plant.

The plant will eventually produce 500,000 electric vehicles annually as well as batteries for the cars

Recently, 30 Model Ys, the first electric vehicles manufactured in this plant were handed over to their owners.

Tesla Chief Executive Musk was also present at the Tesla Gigafactory in Gruenheide, Germany overseeing the handover of the electric vehicles. He was seen clapping, dancing, and having fun with fans.