Faster Than a Bullet Train

Les Shockley, aptly named, is the creator of the “Shockwave Jet Truck” also known as the “Triple Jet Engine Monster” that he first built in 1984. Shockwave has been running at Military Airshows and trucking events every year since.

The monster accelerates from zero to 300 mph in about 11 seconds and covers a quarter of a mile in about half that time, reaching maximum speed approaching 400 mph while burning 180 gallons of fuel. As part of its crowd-pleasing show, the truck races a plane flying overhead.

In 2014, “Shockwave Jet Truck”, now owned by Darnell Racing Enterprises, will be following the Blue Angels and Thunderbird Jet Teams at many traditional Military Airshows, making it the busiest year for the super truck ever. Neal Darnell has been driving the monster for 10 years.

Offspring of a Peterbilt Truck & a Jet Plane

The 4-ton truck is powered three Pratt & Whitney J34-48 jet engines attached to a Peterbilt semi-truck; this is equivalent to 142 Ford Focus ST’s or 55 McLaren 650S’s. Added afterburners double the horsepower and thrust and the Shockwave has six times the power of a jet airplane engine. The truck has a 260 inch (660cm) wheel base.

According to Chris Darnell, “On acceleration, the driver experiences about 6G. We then stop this beast using two 16-inch ring slot military parachutes, which produce an impact of up to negative 9G. It is some ride.”

See the Largest and Tallest Object Ever Moved! It’s Taller Than the Empire State Building

The Birth of Atomic Powered Aircraft and Their Future 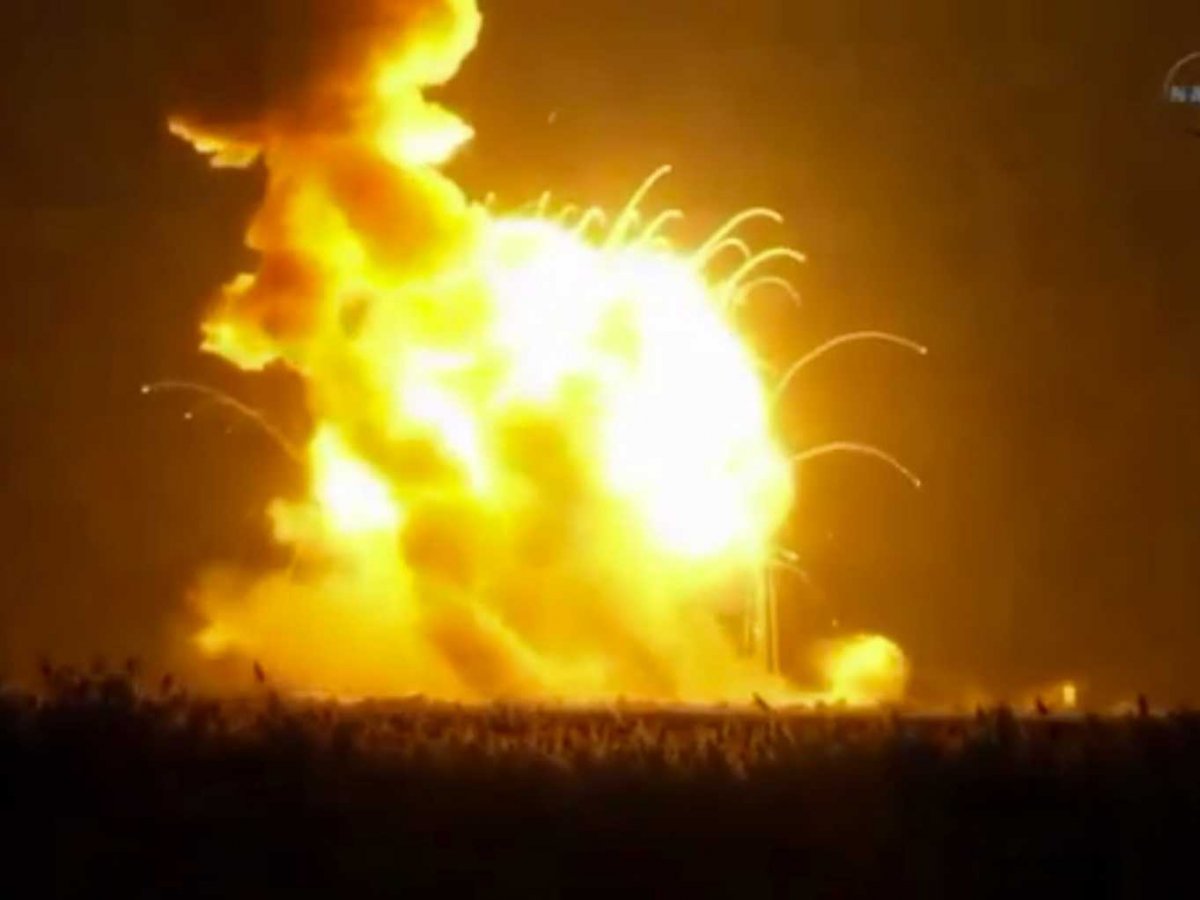