Gunshot wounds are one of the most traumatic injuries. Emergency treatment of these wounds can seem as brutal as the injury itself. The only way to stop a bleeding wound is by stuffing gauze into the wound, sometimes as deep as four to five inches into the body.

If bleeding doesn’t stop after three minutes, the gauze has to be removed to put in new material. Even with this emergency treatment, many people still bleed to death.

US Company RevMedx has designed a device it claims can stop a bleeding wound in just 15 seconds. The modified syringe called XStat injects specially coated sponges into wounds.

The tiny tablet-sized sponges inserted into the wound expand to fill the entire wound cavity in just 15 seconds, thus creating enough pressure to stop heavy bleeding. The device helps to stop bleeding faster and more efficiently than gauze and can boost survival and spare the injured from additional pain.

The sponges used in this device are made from wood pulp and coated with chitosan, a blood-clotting, antimicrobial substance found in shrimp shells. To ensure that no sponges are left inside the body accidentally, each sponge is marked with a special ‘X’ that shows up on X-rays.

The company is developing three different sizes of syringes to treat a variety of wound sizes. Presently, RevMedx is waiting for approval from the Food and Drug Administration (FDA) for use in the US. 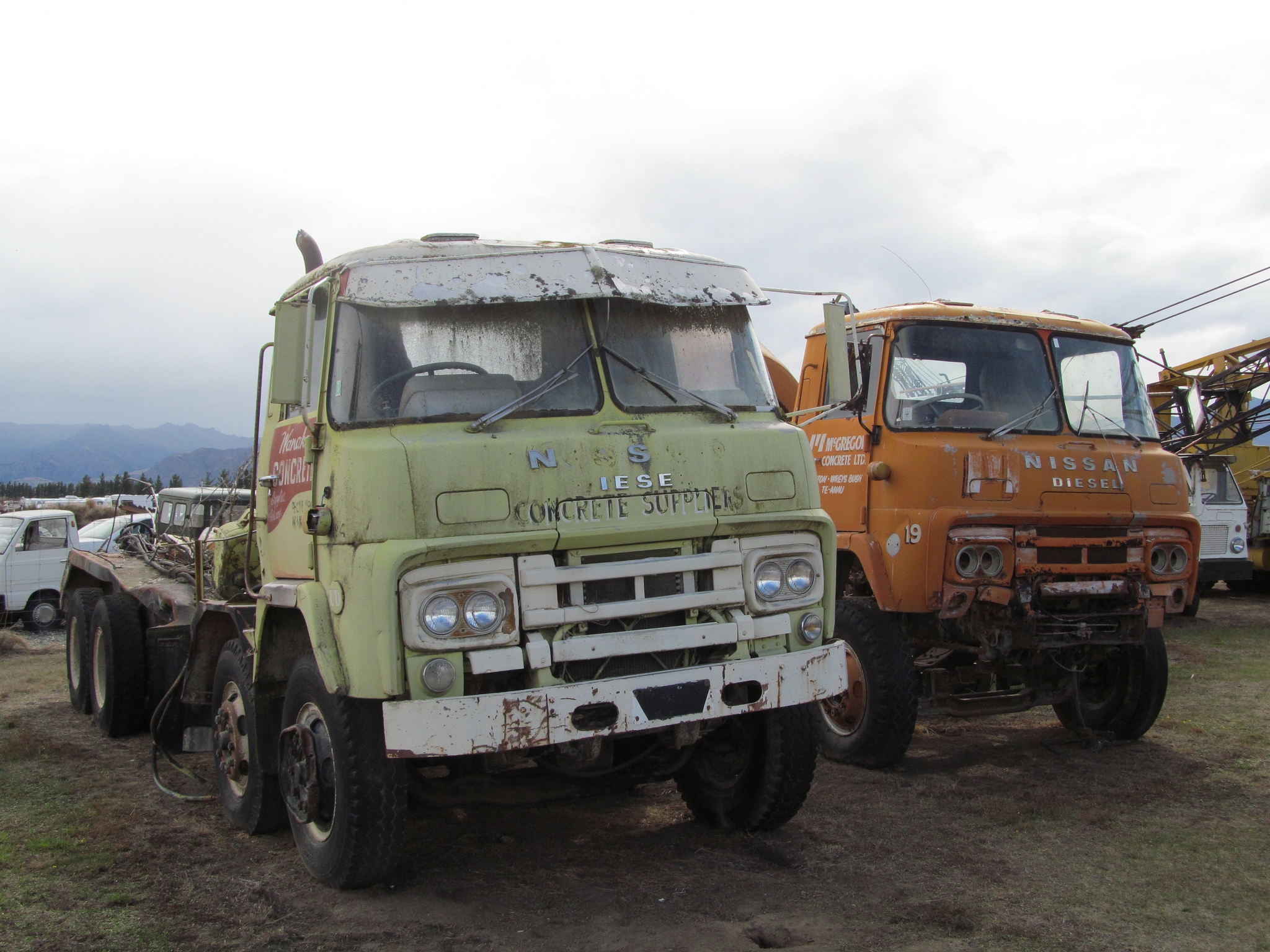 Vehicle Recalls on the Rise: What You Need to Know Today

Wakejet Cruise is an Electric, Jet-Powered Wakeboard That Can Scoot Around at 28 MPH!