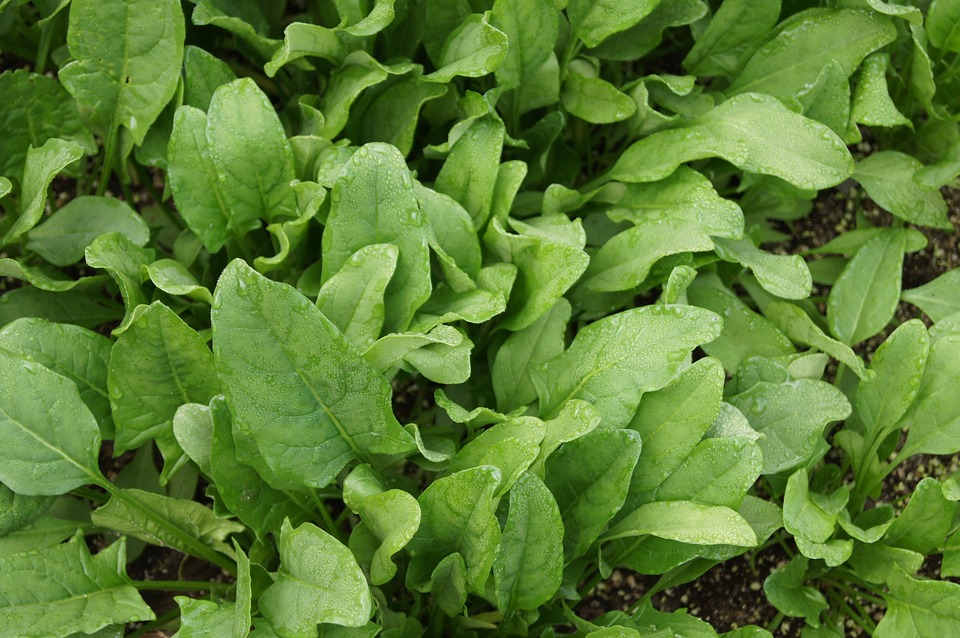 If Popeye has taught us anything, it’s that – consuming cans of spinach can help you gain incredible strength. However, a few unlucky Australians suffered psychological and physical side effects when they ate spinach.

On investigation, the food safety regulator found that the weed known as devil’s trumpet or devil’s snare, also known as thornapple or jimsonweed, was the culprit.

This weed was accidentally harvested alongside spinach and packed along with baby spinach at a producer Riviera Farms in New South Wales, and sold at multiple brands of retail outlets. All the big supermarkets in Australia, including Coles, Woolworths, and Aldi, immediately recalled products containing spinach. Customers were asked to return affected products for a full refund.

Dr. Brett Summerell, the chief scientist at Sydney’s Royal Botanic Gardens cautioned people against seeking out such plants to get high: “People might be tempted to go out picking weeds thinking that they’ll get some sort of high [but] it’s really important to remember yes, there might be a hallucinogenic side to this, but there’s a whole lot of really horrible health issues.”

“Whether it’s a mushroom or whether it’s the sorts of weeds, if you don’t know what you’re eating, don’t eat it.”