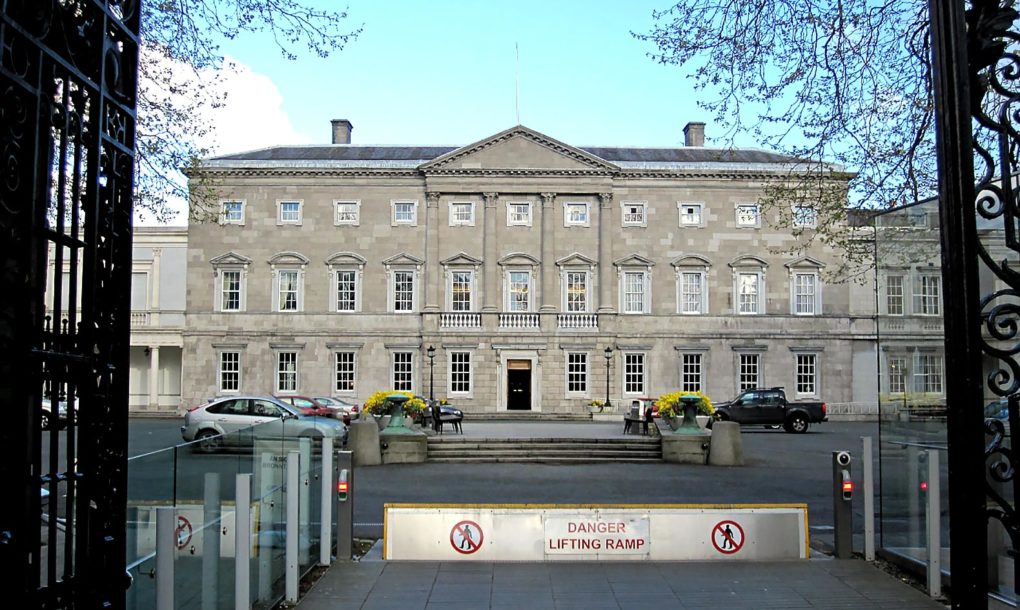 In a historic move, Ireland has voted to cease all public money investment in fossil fuels. The bill still has to clear a review before it becomes law, but if approved, Ireland will become the world’s first country to fully divest from fossil fuels.

This bill could enable Ireland to save 8 billion Euros or around $8.5 billion in the Ireland Strategic Investment Fund.

The bill was introduced by Thomas Pringle, a member of the Irish Parliament, and is still to be reviewed by the financial committee.

Mr. Pringle said, “This principle of ethical financing is a symbol to these global corporations that their continual manipulation of climate science, denial of the existence of climate change and their controversial lobbying practices of politicians around the world is no longer tolerated. We cannot accept their actions while millions of poor people in underdeveloped nations bear the brunt of climate change forces as they experience famine, mass emigration and civil unrest as a result.”

Since Ireland is a very small country and it does not have a particularly large environmental impact, this move will pave the way for other countries to take a similar pledge and send an influential message to the whole world.

Fossil Free Europe described the event as “an important moment in the history of the divestment movement.”

The New BMW 7 Series Comes With a Key Fob That Allows the Car to Park Itself!
Shadowless Skyscrapers in London? New Design Proposes Buildings Act More Like Mirrors…