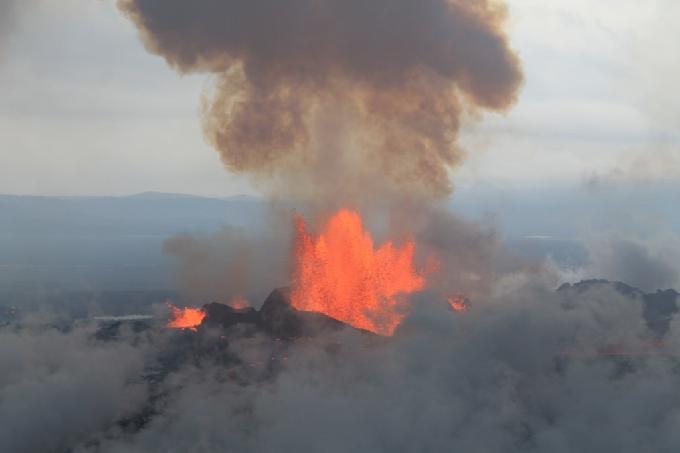 Iceland’s largest volcano, Bardarbunga, is hidden under the ice cap of the Vatnajökull, one of Europe’s largest glaciers. The 6,590-ft. volcano has been rocked by a series of earthquakes over the last several days.

The volcano is restless after being rocked by earthquakes

Volcano expert Páll Einarsson, a geophysicist at the University of Iceland, has warned that these quakes mean Bardarbunga is “clearly preparing for its next eruption,” which could create an ash cloud that will cause travel chaos. This would be similar to the one caused by 2010’s explosive eruption of Icelandic volcano Eyjafjallajökull, when millions of air passengers were stranded across the globe.

The recent earthquakes beneath Bardarbunga are a result of the movement of magma. As magma moves through fissures in the rock, it exerts pressure until the rock cracks, causing earthquakes.