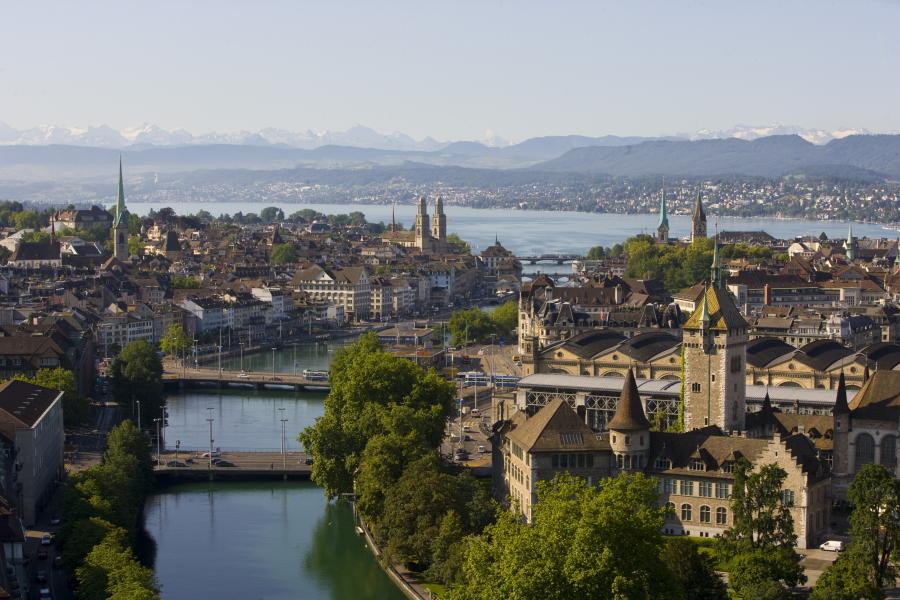 Two main problems related to automobiles in big cities are traffic congestion and pollution and these most significantly negatively affect the quality of life in cities, especially for the people who live there.

New York City came up with the first proposal for an area wide road pricing scheme for a major North American city, called PlaNYC, in 2007, and despite support from the general public and a $354 million grant pledge from the Federal government, ran into a roadblock in the New York State legislature. PlaNYC would have charged an $8 fee for each car trip into Manhattan between 6 AM and 6 PM on weekdays.

In 2006 Singapore’s Land Transportation Authority (LTA) became the first city in the world to implement a congestion pricing plan in a major urban area with its Traffic Estimation and Prediction Tool (TrEPS). According to statistics the Singapore plan has resulted in a reduction in traffic of from 10% to 30%.

Recently Zurich, a tourist hot spot, announced a plan to install a network of 4,500 street sensors to track the volume of traffic in the city, to use the information gathered to manage traffic light timing to improve flow and to prevent cars from entering the downtown area when it becomes too congested.

Congestion pricing schemes involve cordoning off an area in a city center, setting up a system to collect fees and charging anyone who enters the area. Charges can be processed automatically and wirelessly or through traditional tollbooths located around the boundary of the area.

Over the past eight years, Stockholm, London, and Milan have introduced congestion pricing while New York, Boston, Washington DC and San Francisco have been considering it, but have not found enough support for implementation.

In the end, it is likely that the funds created by congestion pricing can improve public transit systems, ride sharing programs, and encourage biking and walking and be enough of an impetus to make these plans a reality.