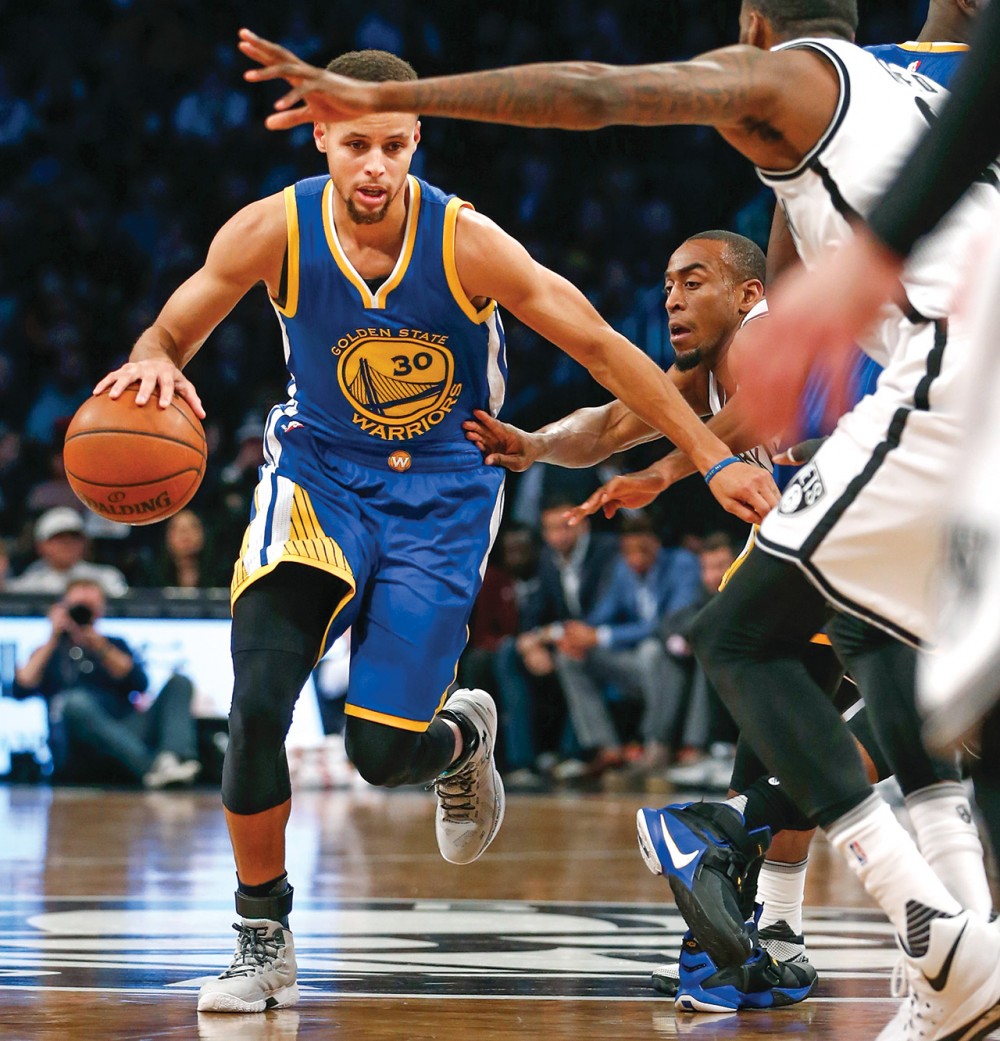 The Magical & Energized State of Being “In the Zone”

Anyone who has played or seen basketball knows what it means to “have a hot hand,” “be in the zone,” or “be in the groove.” The hot player often describes the basket as looking much bigger than normal, allowing him or her to make shot after shot to help their team win the game. Players even describe this state as an out-of-body experience.

If one could understand how people “get in the zone” or “flow state,” it would be a discovery worth millions. Today, researchers are trying to identify the emotional and cognitive antecedents that lead to someone “being in the zone.” What seems to happen is a heightened state of focus and awareness in which players operate more efficiently and make fewer mistakes.

Is Being “In the Flow” the Secret to Happiness?

Scientists suggest that entering the “flow state” requires people to be very familiar with the environment in which they are operating and the actions they may be taking so that they are not sidetracked by having to think, which immediately trips them up. In fact, those who get “in the flow” have a feeling of mastery and highly focused attention, allowing them not to be distracted.

The following video describes the state of being “in the flow.”