We might expect India to have “an air of superiority” as it passes China in a major statistical category. Unfortunately, India’s New Delhi now has the world’s most polluted air, overtaking Beijing.

This is according to a new World Health Organization (WHO) study of 1,600 cities around the world conducted earlier this year. Scientists noted that relying on Beijing’s measurements is a “crapshoot” because of Beijing’s tendency “fudge their numbers.” In another study, Yale and Columbia universities ranked India last out of 132 countries surveyed in terms of air quality and its effects on health.

Over 700 million people in India suffer from high levels of indoor air pollution, disproportionately affecting women, children and the elderly. Much of this stems from the fact that 75% of Indian homes burn biomass fuel, including wood, crop residue and dung cakes.

According to recent scientific data air pollution is the fifth largest killer in India, causing more than 600,000 early deaths, 10,000 of them people living in New Delhi. These number represent India’s contribution to more than 7 million people killed by air pollution worldwide each year, according to the WHO.

WHO Study Of Indian Air Pollution

The WHO study tracked eight major pollutants: lead, ammonia, carbon monoxide, nitrogen oxide and others. The real problem of air pollution is the spreading of micrograms of small particulate matter known as PM2.5. Once lungs are infected with these pollutants disease and death are common.

A recent book “Planet India: The Turbulent Rise of the Largest Democracy and the Future of Our World”, India is wrestling with a number of shortcomings including air and water pollution, the caste system, religious hatred and violence, two dozen languages, the atomic bomb, limited access to education and medical care, limited opportunity for most of the population, political and economic corruption, the suppression of women, a poor electrical system, substandard airports, global warming, ethnic uprisings and more. Then there are issues with Pakistan and China.

Over the next 50 years, more and more of the world citizens, up to 85%, will live in major urban areas like New Delhi and the problem of air pollution will only get worse and there doesn’t seem to be any prospect for the situation to improve.

How To Improve Your End-To-End Manufacturing Processes… 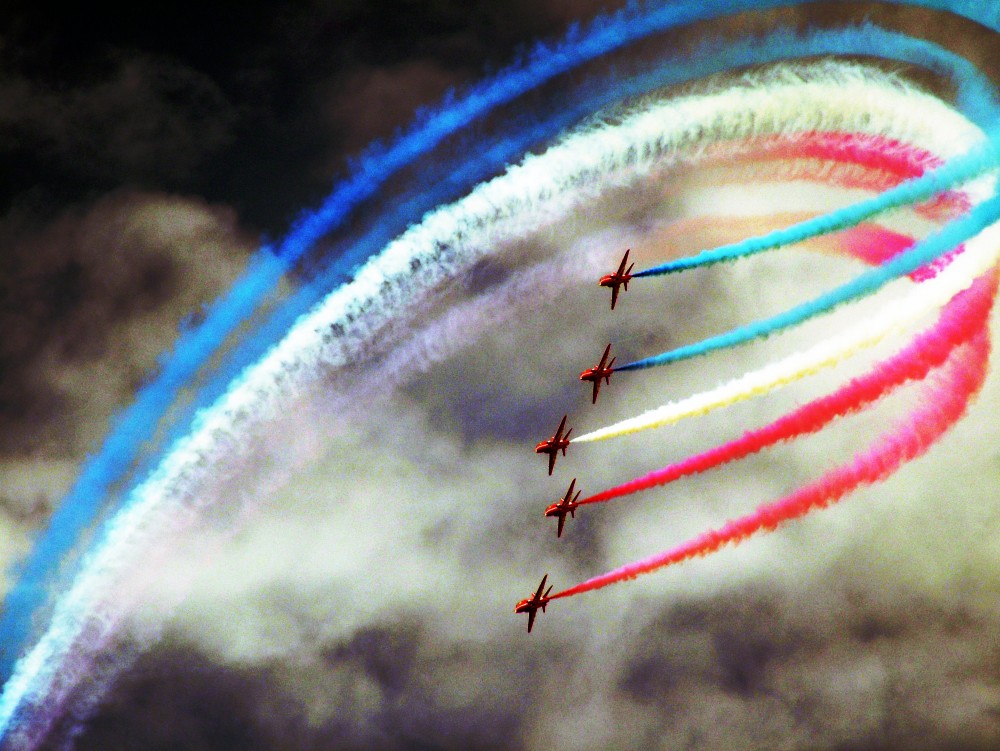 Struggling With the Speed of Technology Change? You’re Not Alone 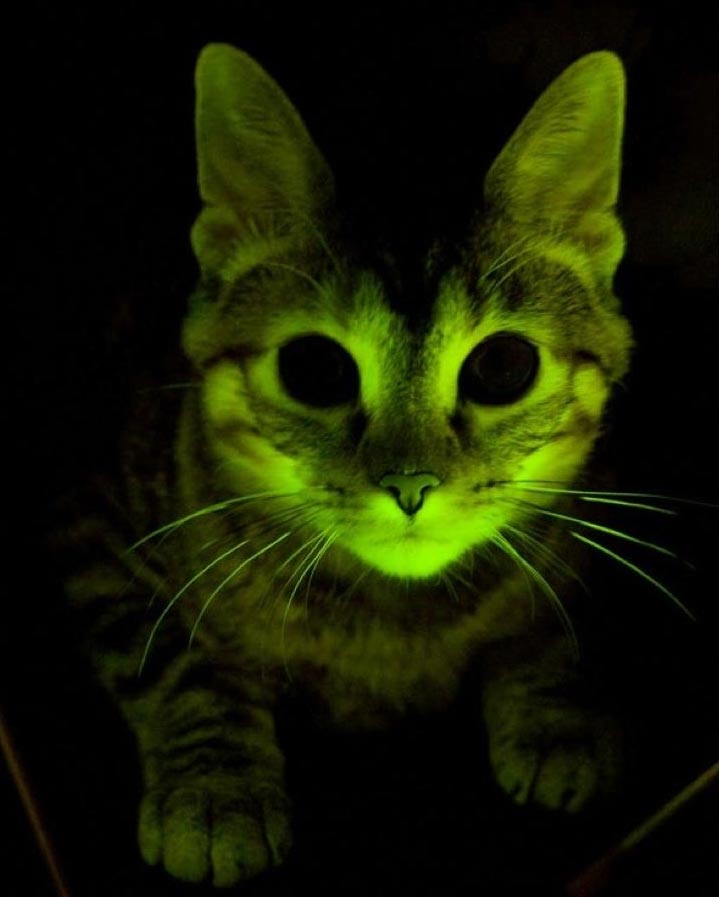