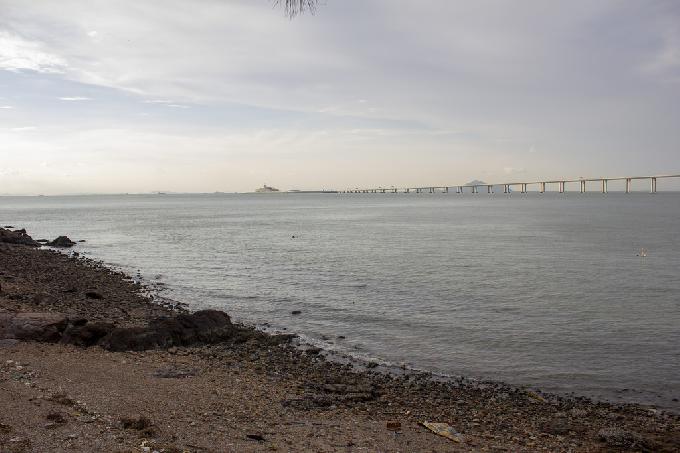 The world’s longest sea bridge, which connects Hong Kong and Macau (the world’s largest gambling center) with mainland China, has been officially opened.

The Hong Kong-Zhuhai-Macau Bridge spans 55km (34 miles). With this bridge, Chinese intend to create a global science and technology hub.

NASA is Building the Mars 2020 Rover, and You Can Watch it Live