In the competition to crown the largest bridges in the world, the length of the main span is the determining factor. However, this may not necessarily reflect the complexity, cost, size and magnitude of the rest of the structure.

These days, China and Dubai seem to be building the largest structures. New York architecture firm Fxfowle designed the Dubai Arch aka “Sheikh Rashid bin Saeed Crossing” currently under construction; it will connect Business Bay Crossing and Al Jaddaf at Bur Dubai and the road running between Dubai Festival City and The Lagoons. The structure was designed in 2008 with an original completion date of 2012 but the new completion target is 2015.

The Long and the Short of It

The bridge will be 200 feet wide (61m), have 12 lanes for traffic and a two-way train track running through its center. Estimated automobile traffic is 20,000 vehicles and 23,000 metro rail passengers per hour.

The following image shows the project’s central island where eventually the Dubai Opera House, a ferry terminal and an amphitheater are planned.

Quick 30-Second Flyover of This Project: 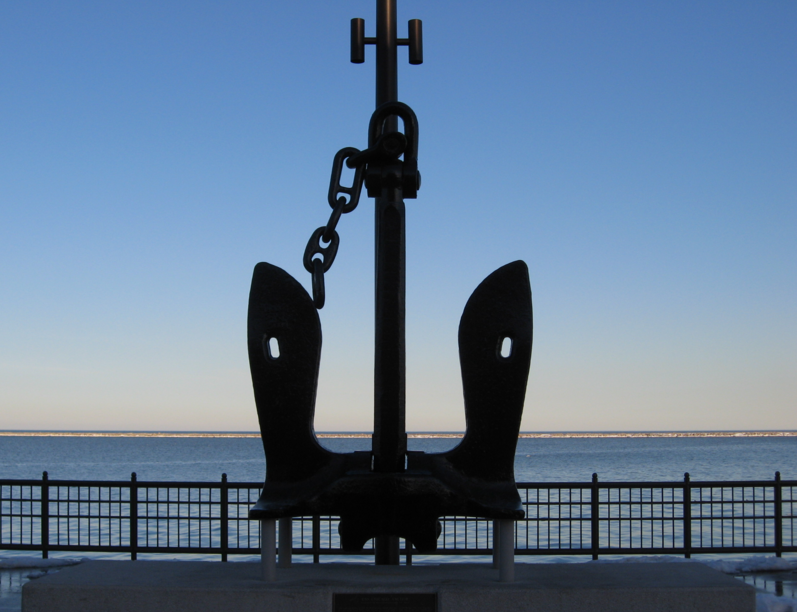