Angkor Wat or ‘temple city’, one of the largest religious temples in the world. Scholars assume the geographical location of the Angkor complex and the arrangement of temples was based on a planet-spanning sacred geography from archaic times.

With the help of computer simulations, it has been revealed that the ground plan of the Angkor complex mirrors the stars in the constellation of Draco, as it would have appeared in the sky at the time of the spring equinox in the year 10,500 BC. While Angkor Wat was built by the Khmer civilization between 802 and 1220 AD, the computer models have made us wonder if this ancient Hindu temple was inspired by other-worldly forces.

The Angkor city, where the temple was built, is located in Cambodia and was once the capital of the Khmer Empire. Angkor Wat was totally isolated from the Western World. The temple was first discovered by French missionaries in 1860.

The builder of Angkor Wat was a king named Suryavarman II. He venerated lord Vishnu a Hindu God and installed a statue of the god in Angkor Wat’s central tower.

These temples represent one of humankind’s most astonishing and enduring architectural achievements and are believed to be a replica of the home of gods.

The temple complex is really majestic, over five million tons of sandstone was quarried and transported 25 miles (over 40 kms) to the temple. Angkor Wat largely depicts the Hindu cosmology. The walls of the temple are nearly half a mile long on each side, the central tower (with the height of 65 meters or 213 feet) and four small surrounding towers represent the five peaks of the sacred Mount Meru. The giant moat around the temple is over 5.5 kilometers in length, representing worlds’ oceans.

Finding “Eggs-Actly” The Best Formula For The Most Colorful Easter Eggs… Hint: Vinegar! 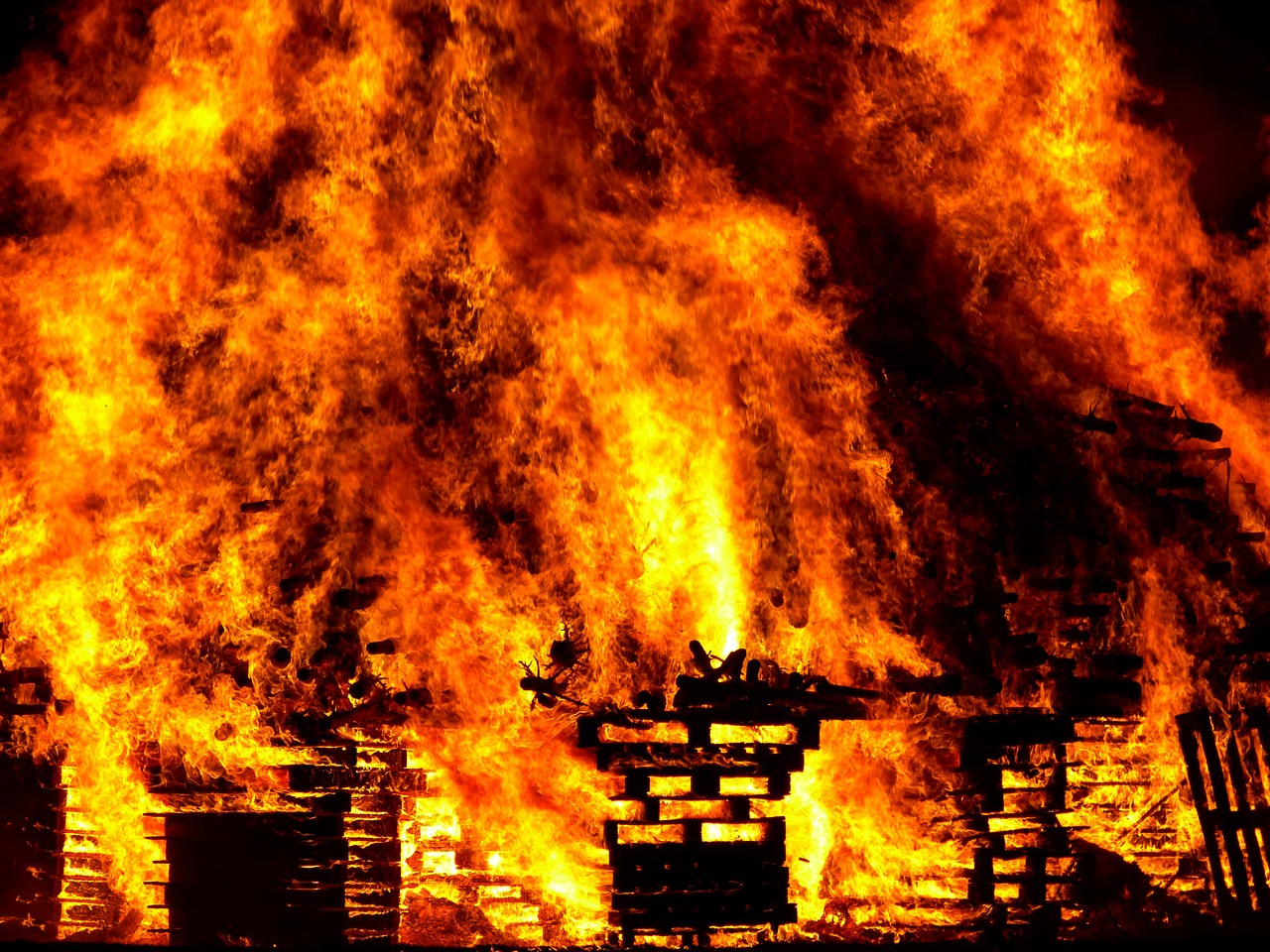