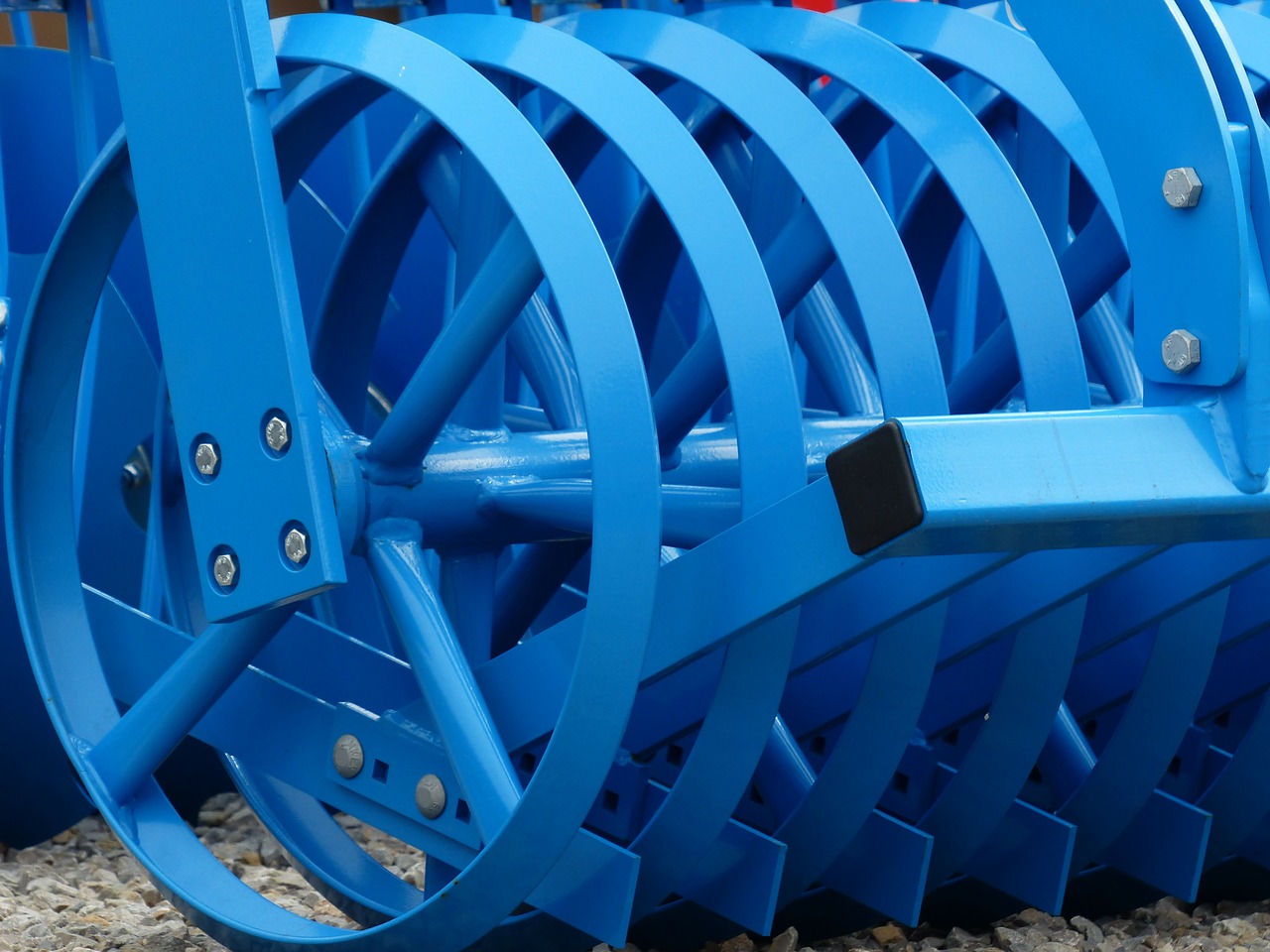 Paper, invented in China in the 2nd century BC, is now made in China by huge cutting edge and automated industrial equipment. The world’s appetite for paper has led to the deforesting of a number of areas around the globe but recent efforts by the industry have put a significant portion of it on a path to much cleaner and sustainable operation.

Wood pulp fed into this machine takes only one minute to be converted to high-grade cultural paper from 150 g/m² to 250 g/m²’; one roll weighs in at 70 tons. There is a stock preparation system, with a total capacity of 3,750 tons per day which prepares long fibers, short fibers and bleached chemi-thermomechanical pulp (BCTMP). This system is energy efficient and provides gentle refining for quality fiber development.

Roll covers for the production line and 50% of startup clothing and blades were supplied by VOITH. The machine has a continuous automation package with 2,000 I/Os and ten measuring frames with 54 sensors and a monitoring system with 1,400 measuring points. Finally a complete system for contactless drying consists of three gas heated dryers, four gas heated heating units, 12 MCB dryers and two CB-Turn air turns.

Typical customers for large amounts of paper created by this type of machine include Staples, Office Depot, Walmart, Woolworth’s and similar domestic Chinese companies. Over the years some paper supplier contracts have been canceled due to lack of environmental protections, but this plant is one of the most modern and efficient mills with the latest environmental controls. Companies like ABB provide process control and instrumentation systems that include integrated processes, quality and drives control, 100% defect detection, online machinery diagnostics and real-time data warehousing and distribution.

The following video is an overview of one of the largest paper producers on the planet, APP China, which operates more than 20 pulp and paper mills in China with a total production output of 9 million tons per year.

Top 10 Industrial Oven Manufacturers in The United States
Who Would Fly 200 mph Through a 70 Foot Wide, 4 Mile Long Canal?! This Guy…

Is It Worth It? Cost/Benefit Analysis of a Bachelor’s Degree [Infographic]