Oil and gas platforms rank up there with the wonders of the world, especially when they cost $3 billion to build and almost as much to remove.

Designed with an average life expectancy of 20 to 30 years, making them great candidates for the global “Rigs to Reefs” program, most platforms have living facilities that include an average of 20 rooms, 30 beds, cooking facilities, a galley, a helicopter pad and more.

Every planned and executed oil platform must include a removal and decommissioning plan with the owner being responsible for removal at the end of its life.

Offshore platforms are usually built onshore, sometimes thousands of miles away, and transported to the offshore location using huge ships and equipment. Most existing oil platforms have been installed in shallow water, but the trend is toward deeper and deeper installations.

The deepest floating oil rig is the Perdido oil rig operated by Shell Oil Company in the Gulf of Mexico about 200 miles south of Galveston, Texas. The Perdido fold belt is one of the larger discoveries of crude oil and natural gas and the field lies under nearly 8,000 feet (2450m) of ocean.

Perdido extracts oil from twenty-two oil wells and is connected a 27 mile (44 km) network of “umbilical” pipelines on the ocean floor which, in turn, connect with 4 risers that bring oil to the surface. (see image)

The Perdido platform itself is as tall as the Eiffel Tower and was assembled into parts: the hull or spar and the topsides. The hull was built by Technip in Pori of Finland and shipped 8,200 miles (13,200 km) to its final destination where it was anchored to piles in the seafloor. 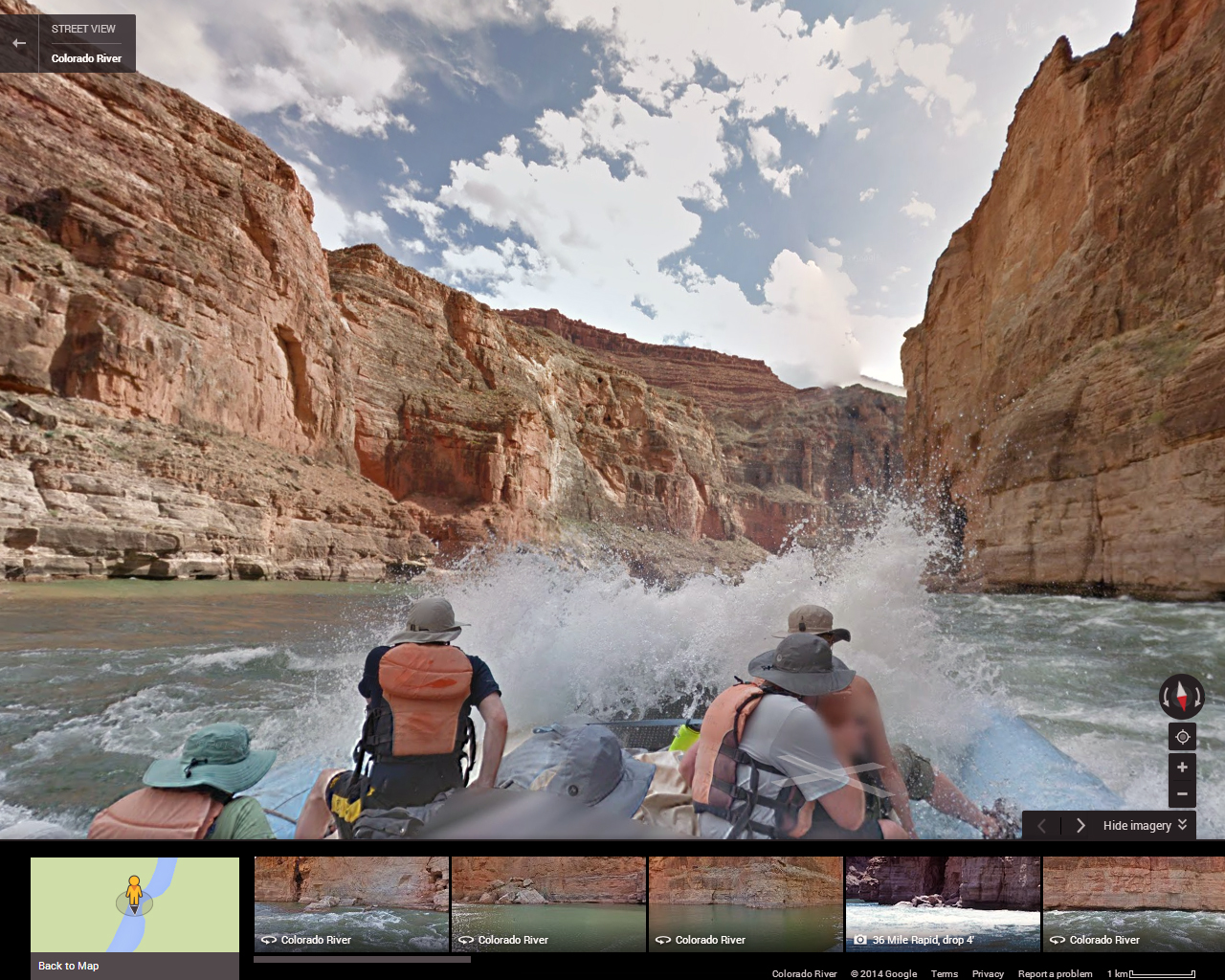